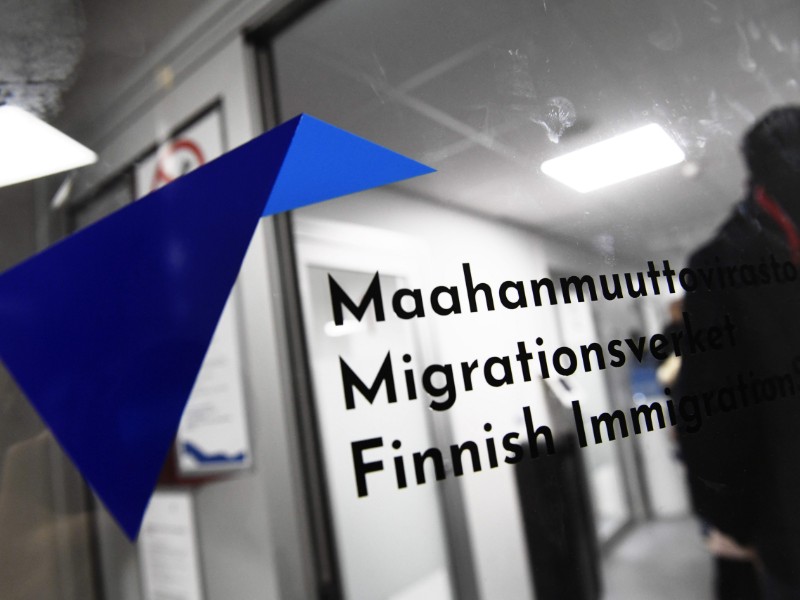 An office of the Finnish Immigration Service (Migri) in Helsinki on 31 October 2019. (Vesa Moilanen – Lehtikuva)

THE FINNISH Immigration Service (Migri) has cleared the backlog of residence permit applications that has made the hiring of special experts from abroad considerably more difficult for businesses in Finland, tells Anna Hyppönen of Migri.

“We have directed our resources internally and managed to clear the queue. Some 800 decisions were made between October and November,” she revealed on Sunday.

“The goal is to prevent the queues from becoming any longer,” she added.

Migri is presently weighing up employment-based residence permit applications filed by special experts in November. The applicants should not have to wait for a decision for more than a month, according to Hyppönen.

The term ‘special expert’ refers to highly educated employees who have been offered a position in Finland that requires special expertise and pays a gross wage of at least 3,000 euros a month. The so-called labour availability consideration is not applied to the residence permit applications of such employees, meaning the decisions can be made without consulting the Employment and Economic Development Office (TE Office).

A total of 1,460 residence permit applications from special experts were granted and 10 denied between January and October 2019.

The immigration and permit process has previously dragged on for as long as six months, stirring up both concerns and exasperation in the start-up scene of Finland. Ilkka Paananen, the CEO of Supercell, in October described the situation as a “catastrophe”, particularly given that the majority of applications are granted.