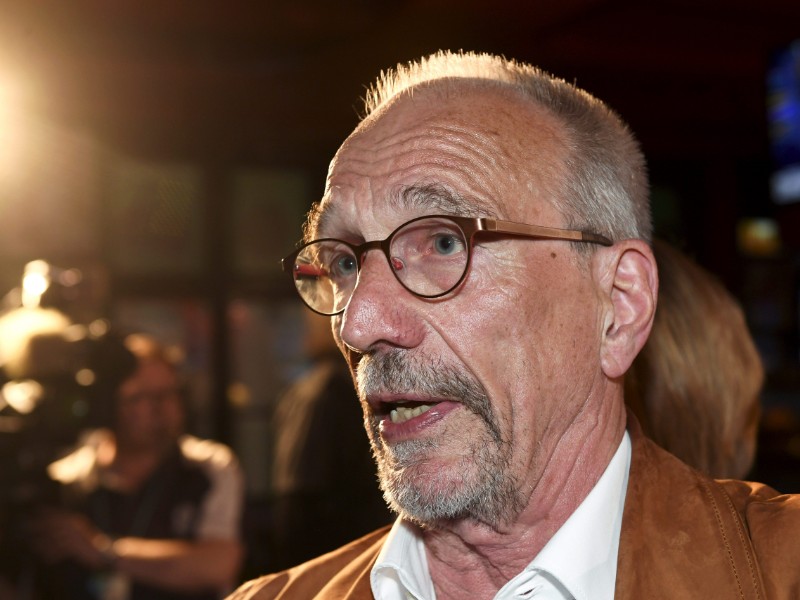 THE EUROPEAN PARLIAMENT has declared a global climate and environmental emergency, calling for significant emissions reductions from the European Commission.

The groundbreaking declaration, which urges the 28-country bloc to reduce its emissions by 55 per cent by 2030, was issued yesterday after it was backed by 429 and opposed by 225 Members of the European Parliament.

Europe thereby became the first continent to follow in the footsteps of numerous scientists and national and local governments in formally recognising the emergency.

The European Parliament said the commission must make sure all future legislative projects and budgetary measures align with the objective of limiting global warming to 1.5°C above pre-industrial levels.

Nils Torvalds (SFP), a Member of the European Parliament, described the declaration as a victory for climate in that it calls attention to the urgent need to take action to combat the emergency. The EU, he added, should demonstrate leadership in the global effort and strive to become climate neutral by 2050.

“This requires that all European institutions take action and are able to deliver credible solutions to the European and global challenge,” he said.

Members of the European Parliament also expressed their support for a report detailing the parliament’s position for COP25, the UN Climate Change Conference held in Madrid, Spain, on 2–3 December. Torvalds said the report draws attention to the need to see through the rulebook for the Paris Agreement.

The rulebook is to define, for example, how emissions can be reduced with market and non-market mechanisms.

“If we are to be able to call ourselves climate leaders in the future, both in terms of values and practical measures, we have to raise our emission targets,” underlined Torvalds.

Another Finnish Member of the European Parliament, Mauri Pekkarinen (Centre), stated that he backed all sections of the declaration drafted in collaboration with several political groups, except for one.

“It deals with whether the parliament should declare a climate emergency to Europe and the entire world – an emergency. I don’t think it’s warranted to fuel hysteria, fear and hopelessness on the issue,” he explained.

Pekkarinen also told that the climate challenge is something that cannot be denied credibly.

“The same goes for the fact that urgent and powerful actions are needed to change this disconcerting trajectory in Europe and the entire world,” he said, viewing that “determined and swift action towards a climate-neutral Europe is the better way than lofty words”.