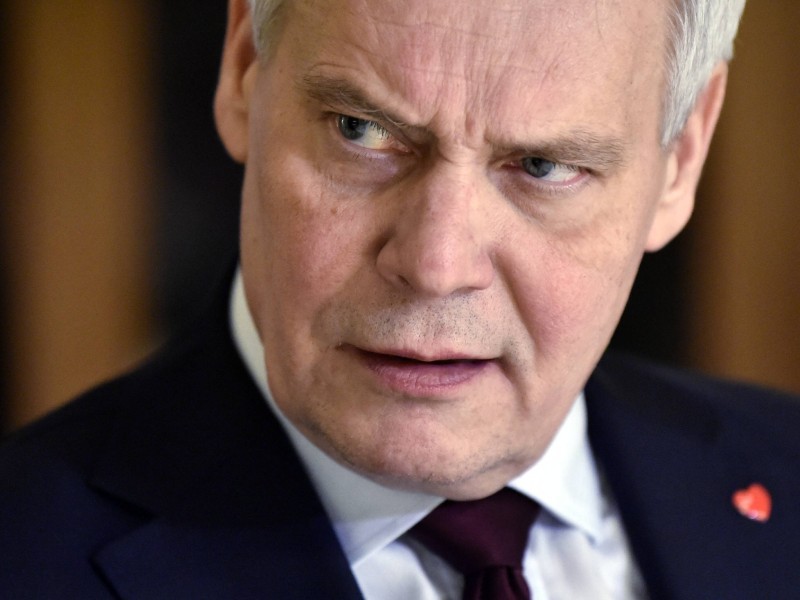 Prime Minister Antti Rinne (SDP) has voiced his satisfaction with the settlement found to the labour dispute in the postal sector. (Jussi Nukari – Lehtikuva)

PRIME MINISTER Antti Rinne (SDP) has welcomed the news that the long-discussed labour dispute in the postal sector has been settled.

“It’s great that the parties have reached a settlement to the difficult labour dispute. The state owner has considered it important that the terms and conditions of employment are not trampled on this entire time,” he commented on Twitter on Wednesday.

“Thank you to both parties and the conciliator, as well as the members of the assessment group, for completing the process.”

His delight and, presumably, relief was shared by Sirpa Paatero (SDP), the Minister of Local Government and Ownership Steering. “I am pleased that an agreement has been found, that the strikes can be ended and that mail will be delivered at Christmas,” she said in a press release.

Both Paatero and Rinne had come under criticism from the opposition parties for their handling of the labour dispute, with the former having been accused of making conflicting statements at different stages of the process about her knowledge of the plans of Posti, the Finnish state-owned postal services provider.

The National Coalition has floated the possibility of filing an interpellation against the government. The Finns Party, in turn, has demanded that the prime minister present a report that states clearly whether the underlying facts of the dispute had been misrepresented to the Finnish Parliament.

“How is it possible that [the ministers] weren’t on top of this, especially given the trade union background of Rinne?” asked Ville Tavio (PS).