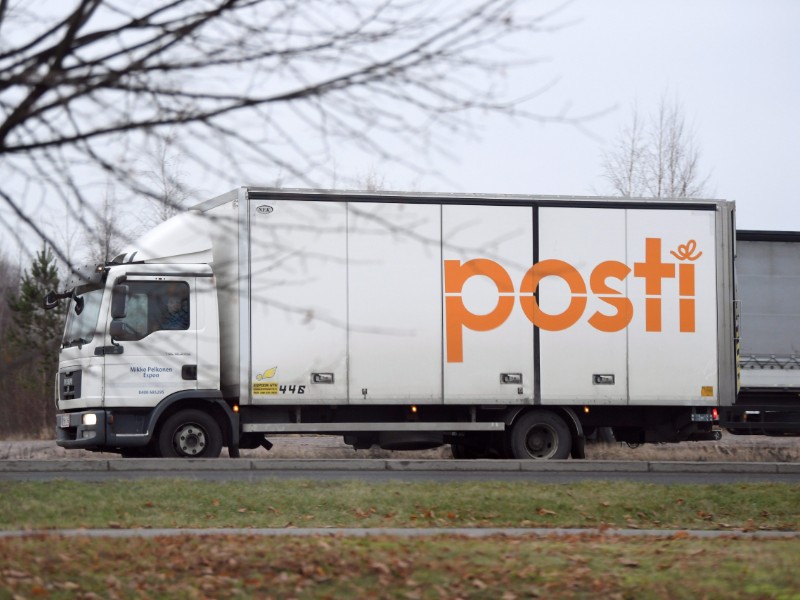 Disagreement over Posti’s plan to move roughly 700 employees under the coverage of a more employer-friendly collective bargaining agreement has led to a wave of sympathy strikes in Finland. (Antti Aimo-Koivisto – Lehtikuva)

A SETTLEMENT to the widely discussed dispute over the terms and conditions of employment in the postal sector must be sought at the root of the problem, underscores Jukka Holmberg, the chairperson at Finnmedia.

The media industry advocate was made the scapegoat after the latest twist in the protracted labour dispute for turning down a proposal presented by a government-appointed expert task force.

Holmberg on Sunday reminded that moving the 700 parcel-sorting employees who are at the heart of the dispute to Posti Palvelut, which is a member of Finnmedia, was an operational decision made by Posti.

“If the decision is considered bad, it can only be undone by those who made it. Posti’s management, board of directors and state owner have to shoulder the responsibility for the decision. A solution to the postal strike has to be found at the root of the problem,” he underlined.

The Finnish state-owned postal services provider, however, has repeatedly stated that it will move forward with transferring the employees under the coverage of the collective bargaining agreement between Finnmedia and the Finnish Industrial Union. The Finnish Post and Logistics Union (PAU) has contrastively declared that calling off the move is a precondition for settling the dispute and, as a result, putting an end to the strikes that are undermining the national economy.

The attention has consequently shifted to the government of Prime Minister Antti Rinne (SDP). Even ruling-party lawmakers have floated the possibility of appointing a completely new board of directors for Posti.

“Hopefully the state’s ownership steering department will roll up its sleeves,” tweeted Pia Lohikoski (Left Alliance), a member of the supervisory board at Posti.