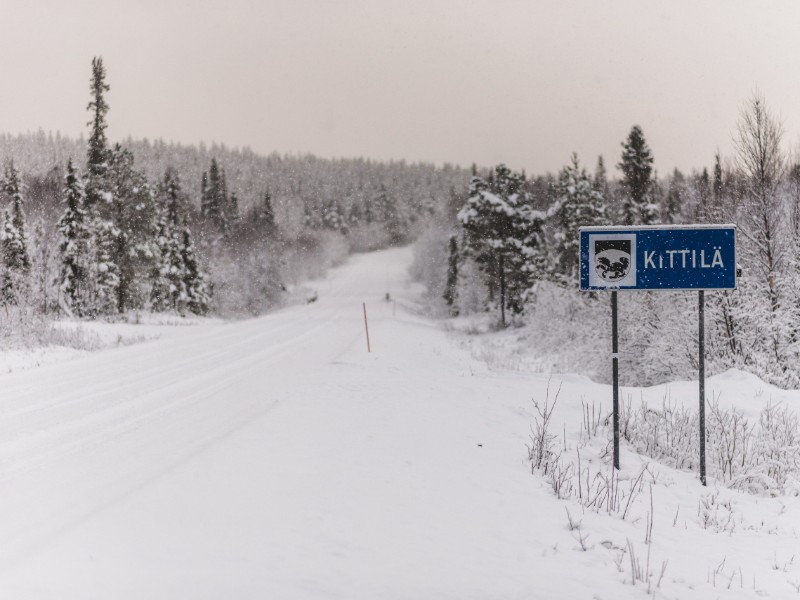 Kittilä, a roughly 6,300-resident municipality in Finnish Lapland, will maintain its municipal tax rate at 20.25 per cent in 2020. (Otto Ponto – Lehtikuva)

FIFTY-THREE Finnish municipalities have decided to raise their municipal tax rates for 2020, reports the Association of Finnish Local and Regional Authorities (Kuntaliitto).

Including large regional centres such as Tampere, Kuopio, Kouvola and Vaasa, the municipalities have a total population of approximately 1.1 million, which is the highest number of people affected by municipal tax hikes since 2014.

“Seven more municipalities raised their tax rates for this year, but the ones doing so now are bigger than one year ago. Even though the number of raisers is lower than expected, the raises will affect twice as many municipal residents than in 2019,” highlighted Minna Punakallio, the chief economist at Kuntaliitto.

A total of 193 municipalities will have a tax rate of at least 21 per cent.

Halsua will have the highest (23.5%) and Kainuainen the lowest (17%) municipal tax rate in mainland Finland in 2020. No municipality has previously levied a tax rate of over 23 per cent on its residents, according to Kuntaliitto.

Timo Reina, a deputy managing director at Kuntaliitto, estimated that the tax increases are relatively modest in light of the financial situation of many municipalities.

“This is yet another indication of [tax increases] being the absolute last resort to balance municipal finances. Dozens of municipalities are taking action to adjust by, for instance, launching broad consultative negotiations,” he said.

Finnish residents are liable for municipal tax if their annual earned income is at least 15,700 euros or pension income at least 11,500 euros. Around 40 per cent of municipal residents with taxable earnings do not pay municipal taxes in the country.