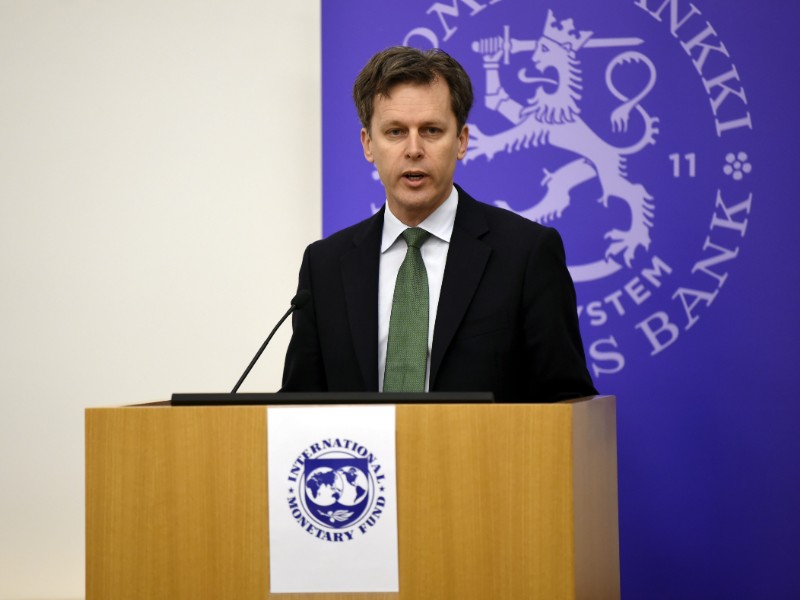 THE FINNISH GOVERNMENT will have to re-consider a number of previously ruled out policy options if it is to balance its budget by 2023, views the International Monetary Fund (IMF).

The IMF on Tuesday pointed out that the objective seems challenging in light of the one-off spending increases of up to three billion euros – 1.4 billion euros of which has already been committed – announced by the government and the subdued growth rate forecast for the national economy for 2020–2021.

“Balancing the budget seems unlikely,” it retorted in its latest country report.

“Assuming that potential growth hovers around 1.25 per cent over the medium term, even just the committed spending would imply that the government would have to borrow about one per cent of gross domestic product in 2023.”

The outlook also entails significant risks, according to the IMF. The Finnish economy may not recover as well as assumed and the government may find it difficult to switch off spending on one-off items.

The government itself has drawn up a target scenario that shows a budget balance by 2023, but the scenario is founded only partly on new tax measures and largely on a relatively optimistic outlook for the employment situation.

“Our projections attempt to take the impact of these policies into account, but [they] are necessarily uncertain because the measures have not yet been fully defined. If that higher employment were achieved, the budget might balance – but not if policies used to boost employment are themselves costly.”

The IMF also suggested the government should refrain from allocating the remaining 1.7 billion euros in spending increases until it is certain it can balance revenues against the items already announced. The government has pledged not to carry out the increases until arriving at the halfway point of its goal of adding 60,000 people to the ranks of the employed.

“A more prudent criterion would be for half of the spending to take place at that point,” said the IMF.

The Finnish government, it believes, is more likely than not to have to resort to corrective actions to achieve its medium-term target. All options should be considered, even if they necessitate political compromises.

“The government could significantly improve the public finances by eliminating environmentally harmful subsidies that are each year worth 3.5 billion euros – about one quarter of current education spending,” it said. “Crucially, cost control has to be part of the debate about health and social services reform.”

“Many Finnish women stay out of the workforce for long periods while raising children – not only lowering employment but earnings over their lifetimes – which warrants a careful examination of the incentives generated by leave and home care benefits,” added the IMF.

Yet another option is promoting labour market participation among older workers by, for example, limiting early exit routes out of the labour force.