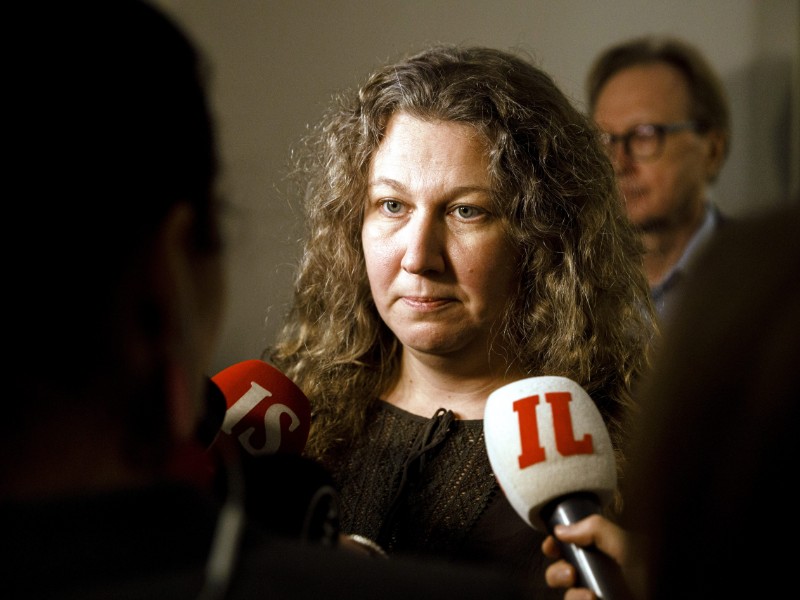 Heidi Nieminen, the chairperson at the Finnish Post and Logistics Union (PAU), said PAU has no choice but to turn down the settlement proposal. (Seppo Samuli – Lehtikuva)

THE FINNISH Post and Logistics Union (PAU) on Tuesday turned down a proposal to settle the long-running dispute over the terms and conditions of employees at Posti, the Finnish state-owned postal services provider.

“[The proposal] contains a list of negative changes to terms and conditions of employment and lacks all the key issues for us. We had no choice but to turn down the settlement proposal,” Heidi Nieminen, the chairperson at PAU, explained at the office of the National Conciliator.

The main stumbling block in the negotiations remains the plan to transfer 700 parcel-sorting employees from Posti to Posti Palvelut, thus moving them under the scope of a different collective bargaining agreement. Nieminen highlighted that as the proposal made no mention of the issue, it would have led to the employees seeing their wages slashed by 30–50 per cent and terms and conditions of employment weakened after a transition period.

Palta, by contrast, described the proposal as a “tolerable compromise” from the viewpoint of both parties to the long-running dispute.

“We agreed to draft the new agreement based on the old collective bargaining agreement in a way that does not reduce wages. We were additionally willing to increase wages in accordance with the general increases and based on the current wage structure,” commented Tuomas Aarto, the chairperson at Palta.