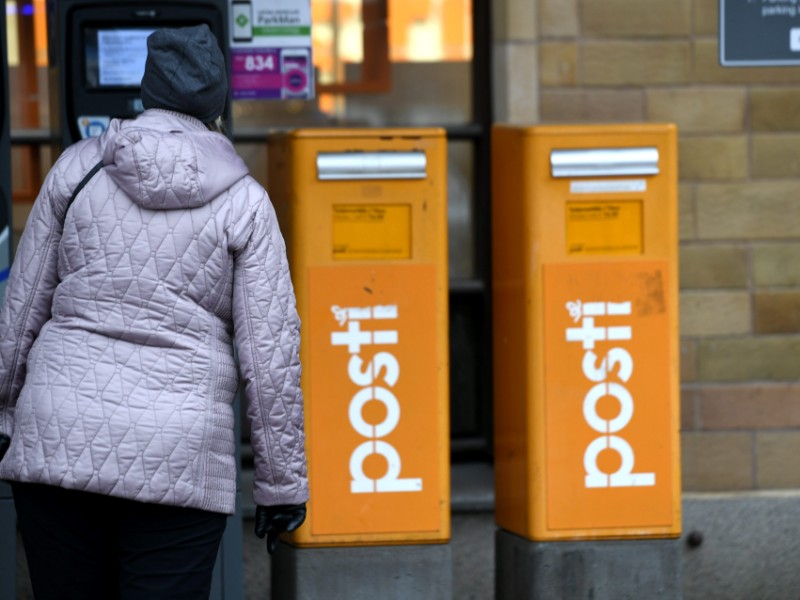 “There are lots of issues to address and several major issues on the table, which is why this is taking its time. I’m nonetheless under the impression that both sides are still seriously looking for an agreement,” Tuomas Aarto, the chairperson at Palta, commented on Monday.

PAU and Palta continued the negotiations yesterday at noon under the guidance of National Conciliator Vuokko Piekkala.

Aarto stated that although some progress was made on Sunday, the negotiations remain so firmly gridlocked that it is impossible to predict when the gridlock will be broken.

If an agreement continues to evade the parties, the ongoing postal strike could continue to affect postal deliveries in Finland until December. A number of trade unions have also announced and launched industrial actions to support PAU.

The Transport Workers’ Union (AKT) has similarly expressed its support for postal employees and launched a one-week strike on Monday. Service Union United (PAM) on Monday announced it has prohibited its members from handling shipments at the service points of Posti between 25 November and 8 December.

Posti has a total of 750 service points located inside or adjacent to shops, kiosks, pharmacies, service stations, and transport stations.

Jyri Häkämies, the director general at the Confederation of Finnish Industries (EK) on Monday responded to the flurry of sympathy strike announcements by tweeting that the focus must now be on finding common ground and avoiding additional sympathy strikes.

“Let’s let the negotiators work in peace,” he pleaded on Twitter.