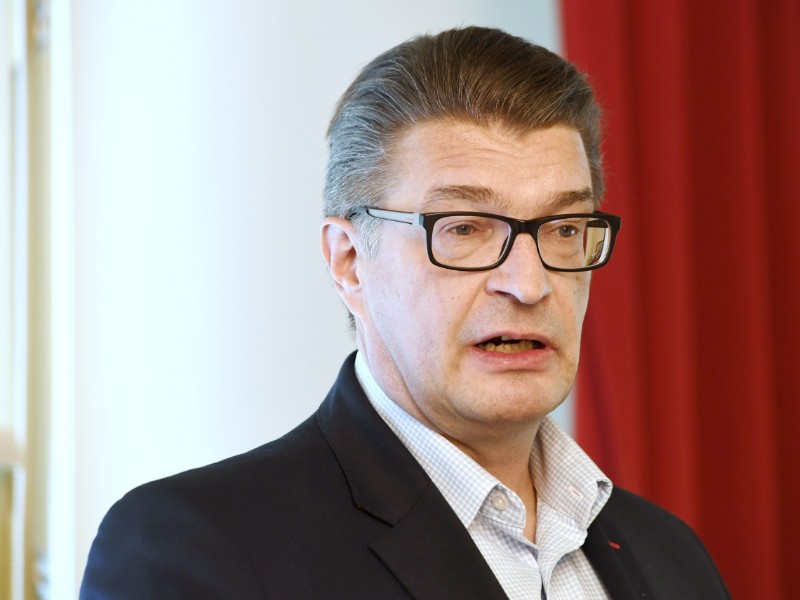 EMPLOYER ORGANISATIONS have tabled harsh demands during the ongoing round of collective bargaining negotiations, according to Trade Union Pro and Finnish Industrial Union.

Trade Union Pro on Sunday revealed that employers have made dozens of proposals to weaken the terms and conditions of employment, such as halving holiday bonuses, increasing working time without compensation, limiting the right to strike and abolishing the practice of employers collecting union fees.

Similar proposals have been detailed in Tekijä, the member magazine of Finnish Industrial Union.

“The 24 additional unpaid working hours introduced in the competitiveness pact are also looming over the ongoing round of negotiations,” it wrote.

Elof Juselius, the chief shop steward at Borealis Polymers, stated to the magazine that the proposals of employers feel outrageous. “It feels as if they have no desire to find agreements,” he commented.

The demands were described as unreasonable also by Jorma Malinen, the chairperson at Trade Union Pro.

“The number one issue is finding an agreement on the [additional working] hours in the competitiveness pact. The time of unpaid working time is now over. After that, we will talk about wage increases and other goals,” stated Malinen.