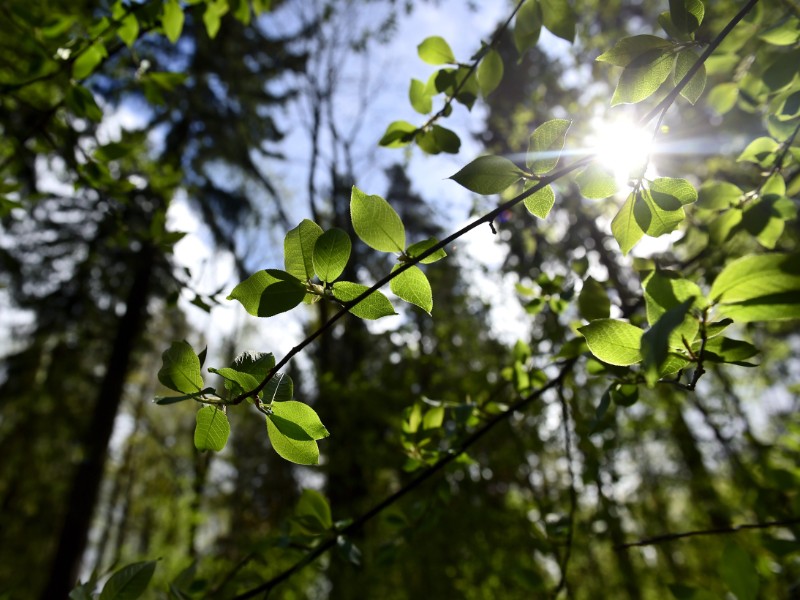 Coherent and comprehensive measures are needed to achieve carbon-neutrality by 2035, according to Natural Resources Institute Finland (Luke). (Antti Aimo-Koivisto – Lehtikuva)

POLICY MAKERS in Finland have no time to waste in devising a new energy and climate strategy to guide the country onto a road towards its carbon-neutrality objective for 2035.

Natural Resources Institute Finland (Luke) on Friday published preliminary calculations about the carbon capture and storage capacity of forests that indicate that the road will be much rockier than expected.

Perhaps the main takeaway from the calculations is that the carbon sink of forests is almost a half smaller than estimated as recently as last year, according to Helsingin Sanomat.

Finland is currently producing roughly 56.5 million tonnes of carbon-dioxide equivalent greenhouse gas emissions a year. Carbon sink calculations published less than a year ago showed that – were the emissions to remain at their current level – forests would absorb more than 50 per cent of the emissions in 2020, roughly 70 per cent in 2040 and nearly 90 per cent in 2050.

The revised calculations, by contrast, show that forests would absorb 40 per cent of the emissions in 2020 and 30 per cent in 2030.

Finnish policy makers will therefore have to come up with measures that reduce greenhouse gas emissions by roughly 39 million tonnes, instead of 22 million tonnes, in order to achieve carbon neutrality by 2035.

The increase is substantial in light of the fact that total emissions from road transport are roughly 11 million tonnes of carbon-dioxide equivalents, highlighted Helsingin Sanomat.

“We already knew that the government’s goal would be challenging. Now we have more specific models and preliminary calculations from researchers about what it will require in different fields and sectors,” Riku Huttunen, a director general at the Ministry of Employment and the Economy, commented in a press release from Luke.

He added that the extensive assessment work will continue and that the comprehensive political decisions will be laid down in the climate and energy strategy for 2020–2021 and the medium-term climate policy plan.

“The assessments confirm that carbon neutrality can be achieved by 2035, provided that the policy measures are coherent,” said Huttunen.