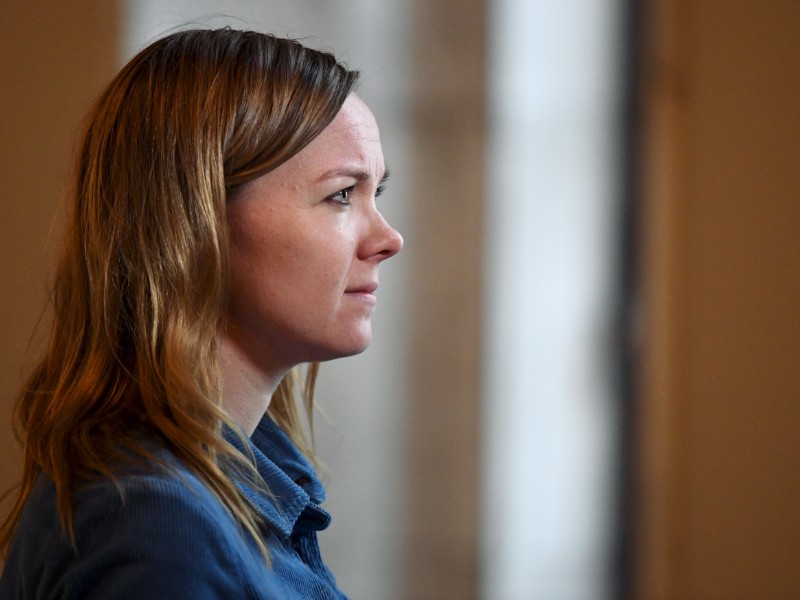 Minister of Economic Affairs Katri Kulmuni, the chairperson of the Centre Party, was photographed in the Finnish Parliament in Helsinki on Tuesday, 5 November 2019. (Antti Aimo-Koivisto – Lehtikuva)

A RECENT RULING by the Deputy Parliamentary Ombudsman has provided some clarification to the question of should schools be allowed to organise their closing ceremonies at churches, says Matti Lahtinen, a legal advisor at the Finnish National Agency for Education.

Lahtinen on Tuesday stated that the ruling comprises two parts, the first of which is that the ceremonies should not be confessional.

“The second part deals with the location, a church,” he added in an interview on YLE Radio 1. “This ruling clearly defines that a church should not be considered as a location for a common school-closing ceremony.”

The ruling about the suitability of church for hosting school ceremonies has provoked comments from a number of policy makers in Finland.

Ville Niinistö (Greens) estimated that the ruling dealt primarily with the contents of school ceremonies rather than the use of churches as their location. Katri Kulmuni, the chairperson of the Centre, and Petteri Orpo, the chairperson of the National Coalition, both voiced their disapproval with the determination that using a church as the location is problematic even if the ceremony's content is not confessional.

Lahtinen on Tuesday said the Finnish National Agency for Education will honour the ruling of the Deputy Parliamentary Ombudsman.

“The National Agency for Education’s guidelines don’t state clearly that church is absolutely out of the question [as the location of a ceremony]. But we have noted over the years that we should not recommend that churches are used as a location for common ceremonies due to the certain meanings associated with the church,” he said.

The ruling is of great significance and will be taken into consideration in drafting future guidelines, he added to Suomenmaa. “But we’ll keep an eye on whether there’ll be any comments from the Parliament,” he said.