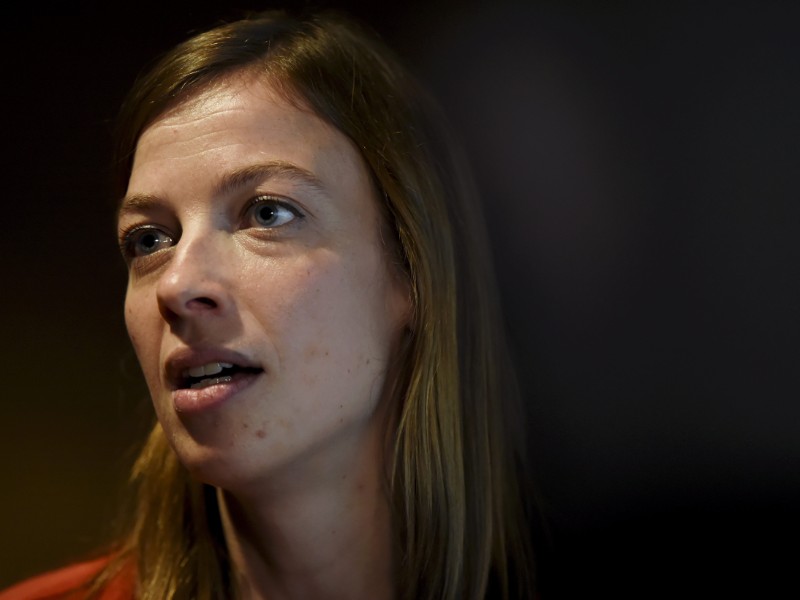 Li Andersson (Left Alliance), the Minister of Education, has voiced her disapproval with the actions of Posti. (Antti Aimo-Koivisto – Lehtikuva)

LI ANDERSSON (Left Alliance), the Minister of Education, has expressed her strong disapproval of the actions of Posti, the Finnish state-owned postal services provider.

Posti on Monday drew the ire of Andersson and Heidi Nieminen, the chairperson of the Finnish Post and Logistics Union (PAU), by opening a hole in the fence surrounding its logistics centre in Lieto, South-west Finland.

Nieminen viewed that the move is an attempt to undermine the newly launched, weeks-long postal strike, as it ensures agency workers do not have to encounter the pickets stationed at the main gate of the centre.

Jarmo Ainasoja, the head of exception management at Posti, assured according to her that opening the fence is a regular, albeit relatively rare, measure taken in response to situations such as the main gate malfunctioning or adoption of new logistics arrangements.

“This is such a creative explanation that Posti should provide a more thorough explanation to the members of the media that have enquired about the possible strikebreaker fence,” she wrote on Facebook.

Posti, she added, unfortunately seems to be constantly concocting new ways to put pressure on its employees and new excuses to avoid embarrassing situations.

“You should be able to expect a state-owned company to demonstrate more responsibility and respect for employees also in difficult times. It requires honest communication in all circumstances,” argued Andersson.