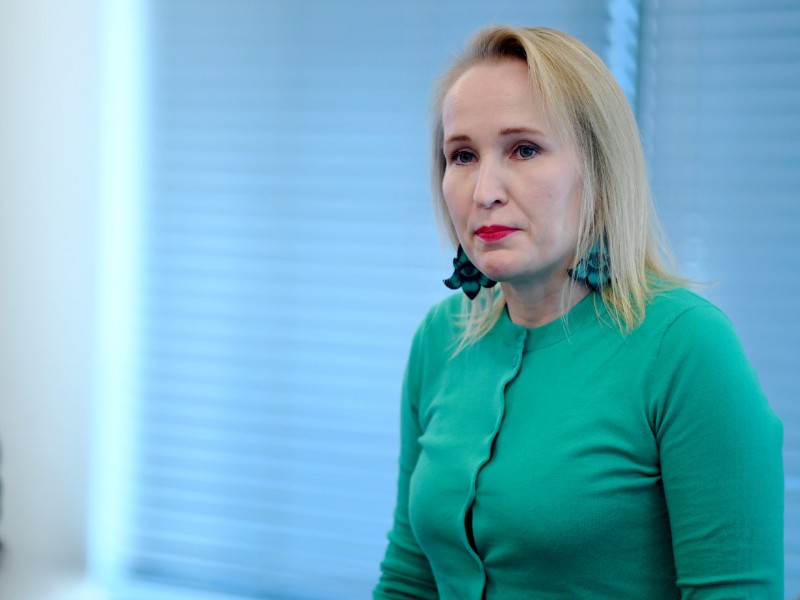 Minna Helle, the head of labour market affairs at the Federation of Finnish Technology Industries, has voiced her disapproval with the actions of the Electrical Workers’ Union. (Antti Aimo-Koivisto – Lehtikuva)

THE FINNISH ELECTRICAL Workers’ Union is planning on offering its members a substantial strike benefit for participation in the four-week strike it announced on Thursday.

The strike is scheduled to begin at 12 workplaces on 21 November.

The Electrical Workers’ Union said the purpose of the industrial action is to defend the terms and conditions of employment and enhance the protection of interests of employees in the electricity sector. It also announced it will expand its overtime ban to cover all of its members at 13 member organisations of the Federation of Finnish Technology Industries as of Friday, 8 November.

The reason for the industrial action is the federation’s refusal to discuss the position and representation of employees at workplaces, according to the Electrical Workers’ Union.

“There is a risk they will be left without position and representation at workplaces,” it said.

Minna Helle, the head of labour market affairs at the Federation of Finnish Technology Industries, has expressed her disapproval with the approach adopted by the Electrical Workers’ Union.

“Wait a minute,” she exclaimed on Twitter. “Is the Electrical Workers’ Union buying its members for the strike? The union is paying a 200-euro benefit for each eight-hour shift. A part of this is even tax free. People are earning more on strike than at work.”

She also challenged the statement that the industrial action is an attempt to protect the terms and conditions of employment, viewing that union politics is the only rational motive for the action.

“Threatening to stage strikes and endangering the operations of businesses is irresponsible. The outlook for businesses are darkening as it is,” stressed Helle.