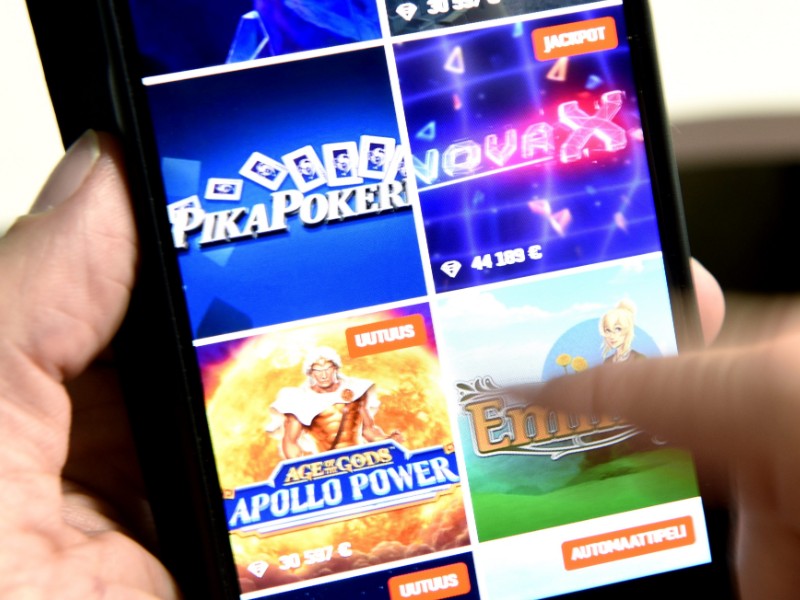 A man browsing games on the website of Veikkaus in Helsinki on 6 November 2019. (Martti Kainulainen – Lehtikuva)

THE PUBLIC DEBATE surrounding Veikkaus and Sirpa Paatero (SDP), the Minister of Local Government and Ownership Steering, refuses to die down.

Paatero on Tuesday stated to STT that Veikkaus, the Finnish state-owned gambling monopoly, could compensate for the loss of revenue caused by its decision to reduce the number of slot machines situated in supermarkets and other public places by promoting online gambling and launching new games.

“Are there new games that it could possibly introduce?” she speculated in an interview with the news agency.

Petteri Orpo, the chairperson of the National Coalition, labelled her remark as inexplicable, stressing that the funding for organisations and other important purposes must be secured by other means.

“This is a completely inexplicable statement. We have to reduce gambling problems, not increase them,” he stated on Twitter.

Also Joonas Könttä (Centre) voiced his bafflement with the statement of Paatero.

“When the minister is proposing that the slot machines to be removed should be replaced with other games, she is turning the issue on its head. It’s good if gambling decreases. That decrease doesn’t have to be offset by other forms of gambling,” underlined Könttä.

Veikkaus announced last week it will, for example, overhaul its marketing practices and downsize its network of dispersed slot machines from 18,500 to as low 10,500 as part of a new strategy designed to promote corporate social responsibility. Implementing the strategy, it estimated, will dent its operating result by 150–200 million euros.

Its revenues have been used to fund a wide range of beneficiaries in the fields of sports, culture, science, youth work, and social and health care.