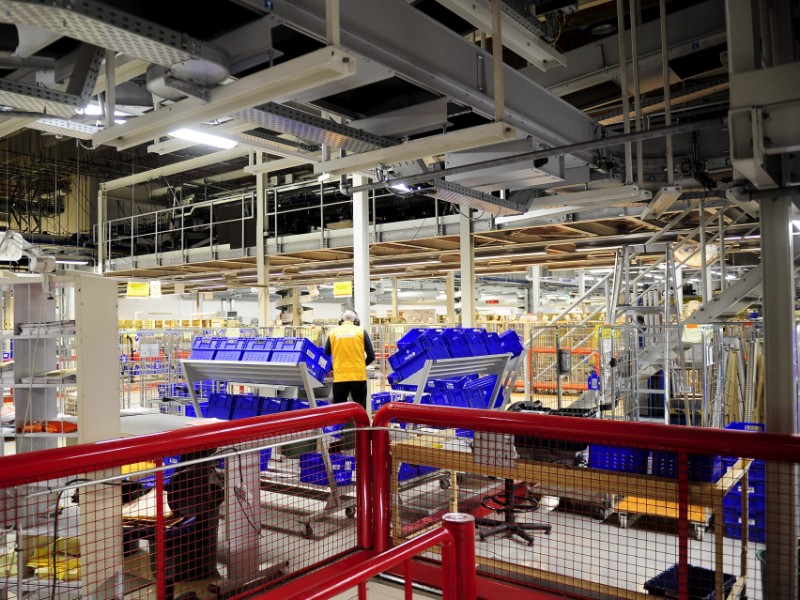 A postal strike set to begin next week could delay letter deliveries by several weeks, according to Jarmo Ainasoja, the head of exception management at Posti. (Mesut Turan – Lehtikuva)

A LETTER MAILED in Finland at the end of this week may not be delivered to its intended recipient until early next year, estimates Jarmo Ainasoja, the head of exception management at Posti.

The cause of the possible delay is the strike to be staged between 11 and 24 November by the Finnish Post and Logistics Union (PAU).

“At worst, a shipment may not be delivered until several weeks after the strike has ended, if the strike lasted the announced two weeks. There will be notable regional differences and some shipments may be delivered on regular schedule,” commented Ainasoja.

PAU announced the two-week strike last month in a bid to find a breakthrough in its stalled collective bargaining negotiations with Service Sector Employers (Palta). Tuomas Aarto, the chairperson at Palta, on Wednesday conceded that the strike is more likely than not to start on Monday.

“A miracle would be needed to avoid the strike,” he said.

“I’m personally relatively sceptic about the possibility of something having changed in a way that things start moving towards an agreement,” he added, playing down expectations ahead of today’s talks under the guidance of the National Conciliator.

Ainasoja said Posti will do its utmost to deliver holiday cards and parcels as well as possible, assuring that parcel deliveries especially should be normalised before the holidays even if the strike lasts the full two weeks. Cards, meanwhile, should be sent in the appropriate red envelopes to ensure they have the best chance of being delivered before Christmas, according to him.

“Sending Christmas cards by using the envelope helps our processes a lot,” he stated.