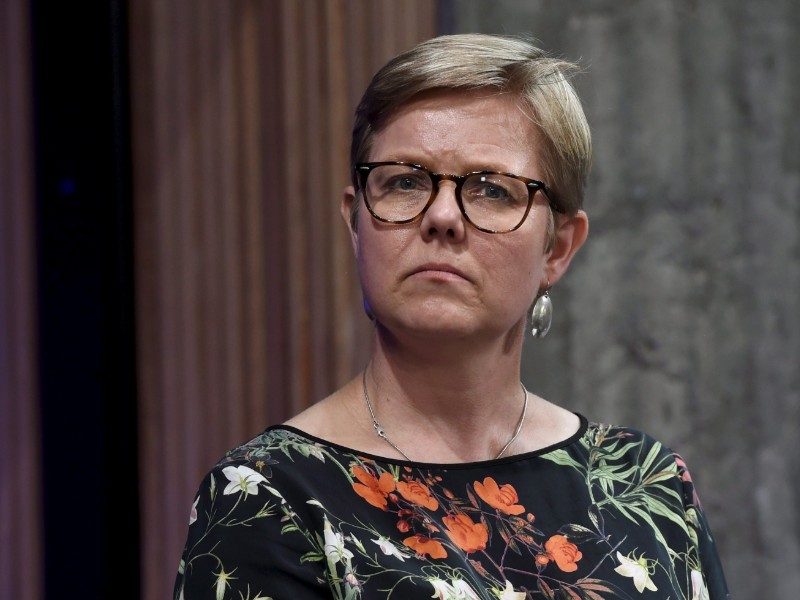 Minister of the Environment Krista Mikkonen (Greens) assures the European Union will continue to show leadership in the global fight against climate change. (Emmi Korhonen – Lehtikuva)

THE UNITED STATES has formally announced its withdrawal from the Paris Agreement, according to the Finnish Ministry of the Environment.

Krista Mikkonen (Greens), the Minister of the Environment and Climate Change, on Monday assured that the country’s withdrawal will not undermine the agreement, as its other parties remain committed to the goals laid down in the landmark agreement.

The European Union, she underlined, regrets the decision but will continue as a global climate leader and persistent advocate of ambitious climate action.

“The unilateral withdrawal from the agreement is first and foremost a blemish on the reputation of the US. It is shameful that the country is this indifferent when it comes to our common future,” she lamented in a press release from the Ministry of the Environment.

Mikkonen also estimated that the withdrawal means other countries should deepen their co-operation in the fight against the climate emergency and ensure the inclusion of the American cities, companies and civil society stakeholders that strive to operate sustainably and, thereby, create a competitive advantage for themselves.

The United States’ withdrawal from the agreement will come into effect no sooner than one day after the presidential elections held on 3 November 2020.