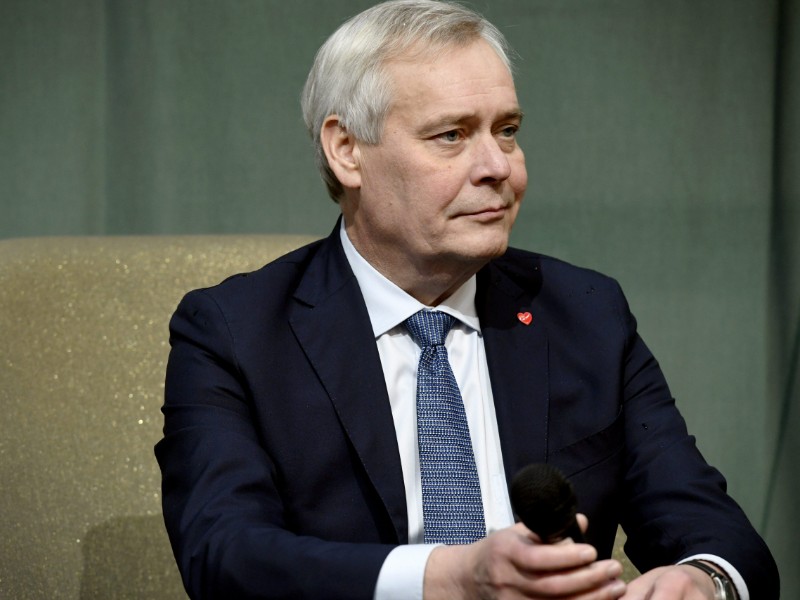 Prime Minister Antti Rinne (SDP) has assured that the fight against the climate emergency will have no significant negative effects on the lives and lifestyles of ordinary Finns. (Heikki Saukkomaa – Lehtikuva)

ORDINARY FINNS have no need to be concerned that their lives will be affected negatively by the fight against the climate emergency, assures Prime Minister Antti Rinne (SDP).

Rinne on Sunday told YLE that the effort to combat the climate emergency has unfortunately been employed as a means to scare people by portraying it as something that threatens the lifestyles of ordinary citizens.

“People have blown the debate out of proportion and stirred up fears and uncertainty among ordinary people that the fight against climate change will immediately wreck their lives. I’d be wary of that debate, because there’s no need to do anything that’d significantly complicate or worsen the daily lives of ordinary people,” he assured.

Rinne viewed that taxation can be utilised to steer consumption in a more environmentally friendly direction.

“We’ll use taxation to make vegetables a bit less expensive and leave meat [prices] as they are,” he outlined.

The Finnish government, he reiterated, can meet its objective of achieving carbon-neutrality by 2035 without resorting to any climate policy measures with an adverse effect on the lives and lifestyles of Finns.

“It’s completely possible to use climate policy to create a new kind of industrial structure that guarantees new jobs and a socially and ecologically sustainable economy,” he asserted.

The ruling five-party coalition will convene to mull over a variety of measures and the timetable for tackling the climate emergency in January 2020. Researchers at Aalto Economic Institute estimated last week that adopting a permit system for fuel sales would be the most effective means to achieve the emissions reduction targets in the transport sector.

Although Rinne declined to comment specifically on the idea, he stated that no alternatives would be ruled out until they have been weighed up thoroughly.