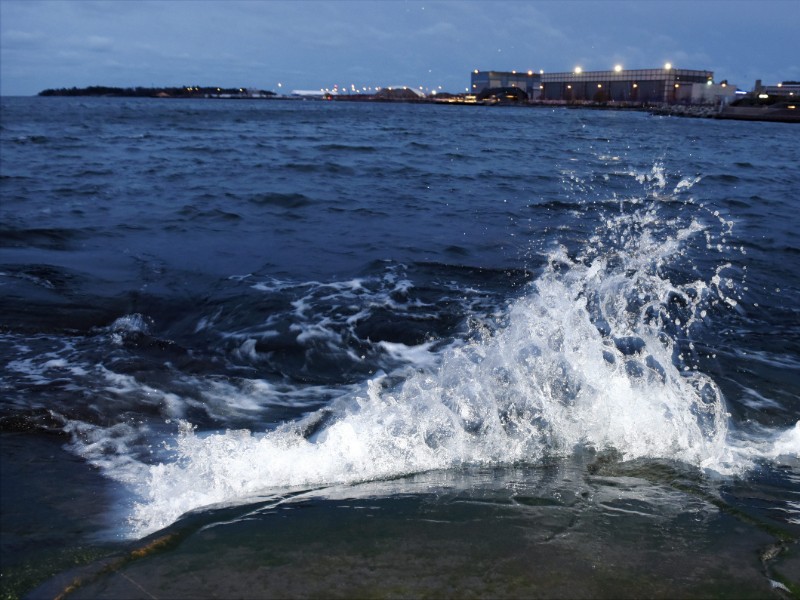 TEMPERATURES in Finland will take a tumble in the wake of the storm that dumped dozens of centimetres of snow in northern parts and brought strong winds to western parts of the country towards the end of last week, forecasts Markus Mäntykannas, a meteorologist at Foreca.

“Winter weather will be upon us after the autumn storm: first snow is about to fall in Turku and Helsinki,” he wrote in a blog for the private weather forecasting company on Saturday.

He explained that the rains that tracked across the country yesterday will “open up a lane” for a cold front from the North Pole, dragging temperatures below the freezing point in most parts of the country on Monday.

“In Lapland, temperatures in some localities will drop to -20–25°C,” he wrote.

The latest forecasts indicate that scattered showers will arrive in western and south-western parts of Finland on Monday. The showers will then track south-east across the country between late Monday and early Tuesday.

“It is still questionable whether the rains will reach the capital region, for instance. But if they do, first snow may arrive in several localities in southern and south-western parts of the country on Tuesday morning. The definition of first snow is satisfied if at least one centimetre of snow is measured in the morning,” said Mäntykannas.

The autumn storm brought winds with average speeds of up to 21 metres per second as it moved from Vaasa towards Joensuu between late Friday and early Saturday, causing power outages to as many as 40,000 households in the affected areas, according to Kaleva.

The storm also brought plenty of snow to many areas in Finnish Lapland, including roughly 30 centimetres in Inari.