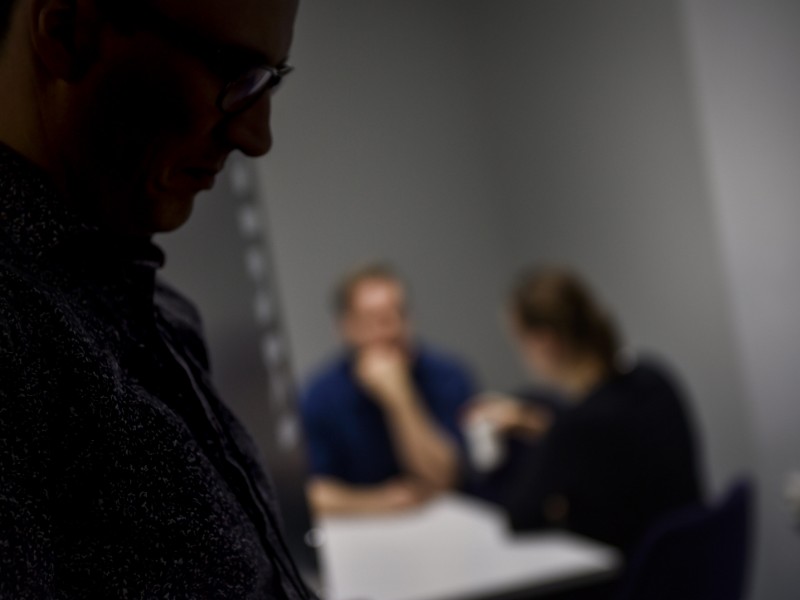 A job applicant’s chances of being invited to an interview depend notably on their national background, finds a study conducted at the University of Helsinki. (Emmi Korhonen – Lehtikuva)

A NUMBER of Finnish employers discriminate against job applicants of immigrant backgrounds, finds a study conducted at the University of Helsinki.

Conducted by sociologist Akhlaq Ahmad and funded by Kone Foundation, the experimental study revealed a pronounced statistical correlation between having a foreign name and the likelihood of receiving an invitation to a job interview.

Ahmad conducted the study by sending a total of 5,000 job applications on behalf of fictional applicants of five different national backgrounds – Finns, Finns, Britons, Iraqis, Russians and Somalis – between 2016 and 2017. The applicants, half of whom were men and half women, each applied to an equal number of job openings.

The fictional applicants were comparable in terms of their previous work experience, education background and other relevant factors. They also stated in their applications that all of their educational qualifications and work experience has been obtained in Finland and that they are as proficient in Finnish as they are in their mother tongue.

Names, thereby, were the only factor distinguishing the otherwise comparable applicants. Ahmad deliberately named the applicants to provoke an association to a specific ethnic group.

The findings were shocking: applicants of immigrant backgrounds face discrimination in the Finnish labour markets.

The Finnish applicants were therefore 1.45–3.94 times more likely to be invited to a job interview than their counterparts from other ethnic groups.

“The results paint a bleak picture of the employment opportunities of job applicants of especially Iraqi and Somali backgrounds,” concluded Ahmad. “The results indicate that, although employers place importance on locally obtained skills, they yield a better outcome only if the applicant is part of a group that is higher in the ethnic hierarchy.”

“Women were invited to an interview more often than men in all ethnic groups,” highlighted Ahmad.

Timo Harakka (SDP), the Minister of Employment, reacted to the findings by reminding that the five ruling parties have committed to preventing discrimination in recruitment and launching an assessment of anonymous job applications.

“Discrimination is prohibited under law,” he stressed. “This won’t be the end of this.”