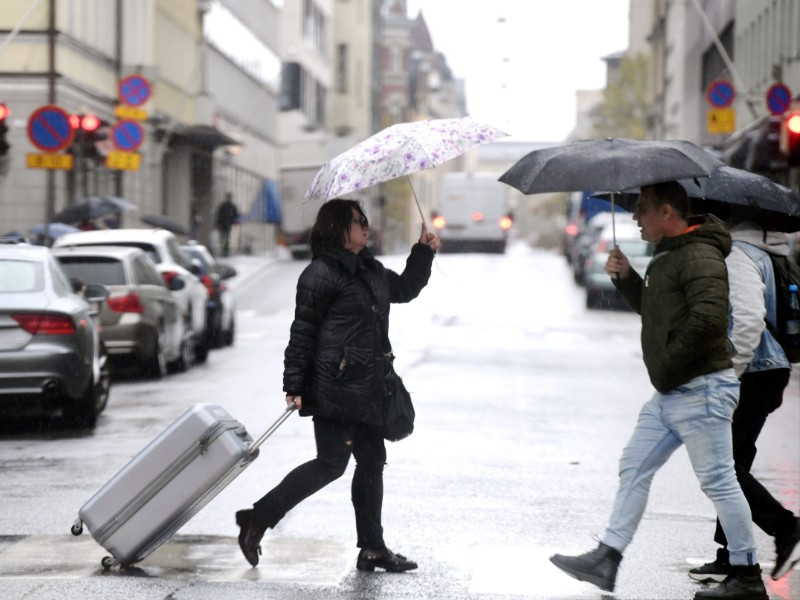 People in the capital region are more likely to think that the government has delivered on its promises than their northern compatriots, finds a survey by Alma Media. (Heikki Saukkomaa – Lehtikuva)

THE GOVERNMENT of Prime Minister Antti Rinne (SDP) has thus far succeeded in delivering on at least some of its campaign promises, view the majority of respondents to a survey commissioned by Alma Media.

Alma Media on Thursday reported that 57 per cent of respondents estimated that the government has succeeded in delivering on some of its promises.

Almost one in six respondents (16%) were unable or unwilling to comment on the statement.

The survey found that people in the capital region are more likely than those in northern parts of the country to view that the ruling five-party coalition has succeeded in delivering on its promises.

The Finnish government has similarly yet to win over business executives and business owners, of whom almost one-third (32%) stated that the government has failed to deliver on any of its promises. The share of sceptics was nearly as high, 30 per cent, among respondents earning over 80,000 euros a year.

Almost 80 per cent of white-collar and senior white-collar employees were of the opinion that the government has delivered on at least some of its promises.

Students, similarly, were widely of the opinion that the government has been true to its word: while almost two-thirds (64%) of them viewed that the ruling coalition has kept its promises fully or partly, only 17 per cent estimated that it has yet to deliver on a single promise.

The respondents were also asked to comment on the government’s decision to swap the stick for the carrot in the area of employment policy.

Tietoykkönen interviewed a total of 1,500 Finns for the survey between 17 September and 8 October.