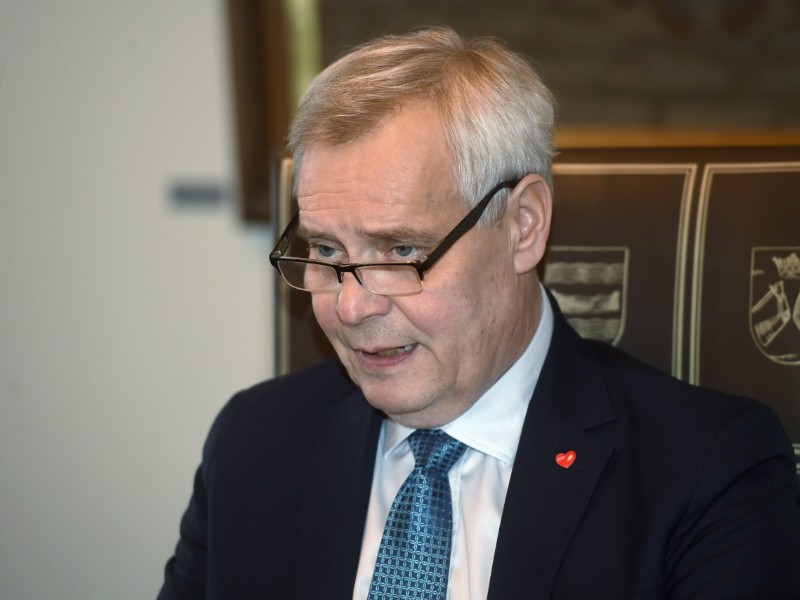 FINLAND, the current holder of the presidency of the Council of the EU, has come under fierce criticism from a handful of eastern members of the EU.

Euractiv reported on Wednesday that diplomats from the Visegrád Four – Hungary, Poland, Slovakia and the Czech Republic – have criticised the country for a draft document that is set to serve as the basis of discussion at the EU summit held in Brussels between Thursday and Friday.

The document outlines the multi-annual financial framework, the funding of different policy areas and the conditionality of EU funding.

“The Finnish presidency has failed to be an honest broker,” said one diplomat, according to the online news outlet. Another diplomat described the draft document as “wasted time”.

The Visegrád Four is opposed particularly to the conditionality of funding, a feature that has been advocated vehemently as a means to strengthen the rule of law in the EU by Finnish Prime Minister Antti Rinne (SDP). Finland has proposed that a new mechanism be adopted to make funding from the 28-country bloc conditional on member states’ adherence to the rule of law, migration and climate policies.

The country, however, has had to dilute its proposal to state simply that the funding could be reduced in the event of corruption or misuse of funding.

The proposal has stirred up concerns in certain member states especially due to the infringement proceedings initiated earlier this year by the EU against Poland. The proceedings are related to the dubious legislative amendments introduced by Law and Justice, the largest party in the Polish Parliament.