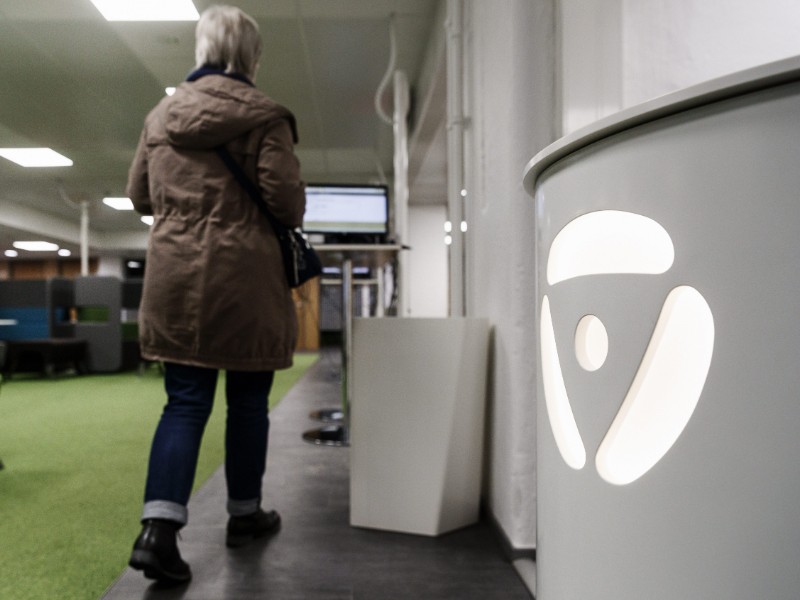 AN AMBITIOUS trial to find work for job seekers who have struggled to find employment has been launched in Uusimaa, Southern Finland.

Organised by the TE Office, City of Helsinki, Uusimaa ELY Centre and Finnish Association of People with Physical Disabilities, the trial will provide services to 600–900 job seekers who have received the labour market subsidy for more than 300 days and are over the age of 30.

The first job seekers will enter into the trial in November 2019.

“Including bonuses, the client-specific maximum sum is 14,000 euros,” confirmed Anna Päiviö, a planner at the Uusimaa ELY Centre.

“The sums will be determined based on how the objectives are met. For example, the bonus paid for finding work in the open labour market is higher than that for finding work with the help of the wage subsidy,” she explained.

The City of Helsinki is currently spending tens of millions of euros annually on the labour market subsidy.

The Finnish legislation stipulates that municipalities are liable for 50–70 per cent of the labour market subsidy disbursed to job seekers who have been unemployed for more than 300 days.

Päiviö on Wednesday reminded that a similar trial was carried during the previous electoral term. “The sums were not as high in any of the trials conducted in Uusimaa. The trials also were not as broad-based as this and did not include as wide a range of social and health care services.”

The newly launched trial is also longer than its predecessors, as all job seekers will be monitored for a year and may be entitled to the services also after finding employment.

“Out of the earlier trials in Uusimaa, the longest one lasted for six months,” highlighted Päiviö.