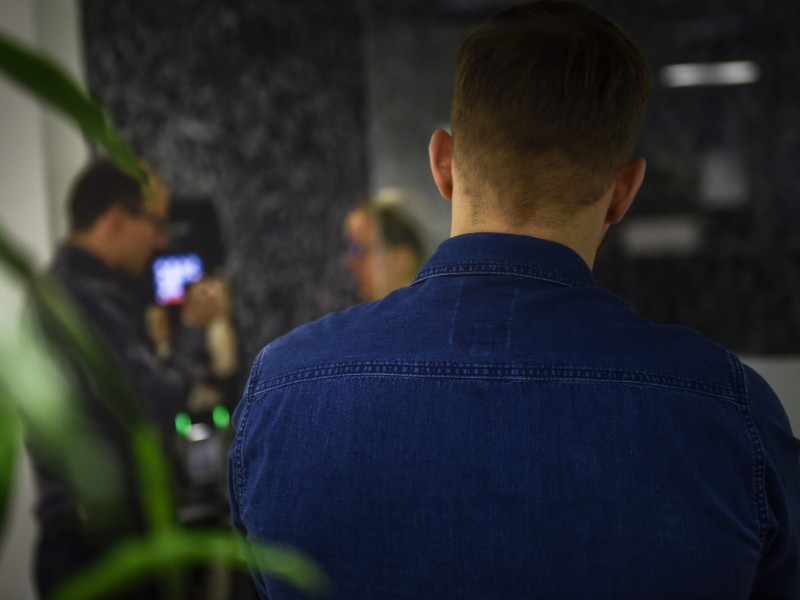 Employees in many sectors may have to wait a while for details of their new collective bargaining agreements, hints Jorma Malinen, the chairperson at Trade Union Pro. (Emmi Korhonen – Lehtikuva)

JORMA MALINEN, the chairperson of Trade Union Pro, estimates that the upcoming collective bargaining negotiations in the forest, chemicals and design and consulting industry will be extremely difficult.

“This won’t be an easy winter for anyone,” he predicted on Monday.

Trade Union Pro and the Technology Industries of Finland suspended their talks over a new collective bargaining agreement for managerial staff in the technology industry in September. Malinen told that, contrary to expectations, the main bone of contention in the negotiations may not be whether or not to extend 24-hour increase in annual working time adopted in the competitiveness pact.

“The competitiveness pact hours are only a fraction of the list of harmful changes we’ve been presented with,” he said.

He also assured, however, that the parties to the dispute continue to engage in a dialogue over the possibility of resuming the negotiations. “We think that our duty is to create constructive agreements rather than labour market disruptions,” he said.

Although the bargaining process has been suspended, the representatives of both parties have sat down to determine if the preconditions for resuming the talks are in place, confirmed Jarkko Ruohoniemi, the head of labour market affairs at the Technology Industries of Finland. He declined to comment further on the process.

“The challenges in that negotiating table are the same as in our other negotiations. Issues related to extending working time are difficult,” he said.