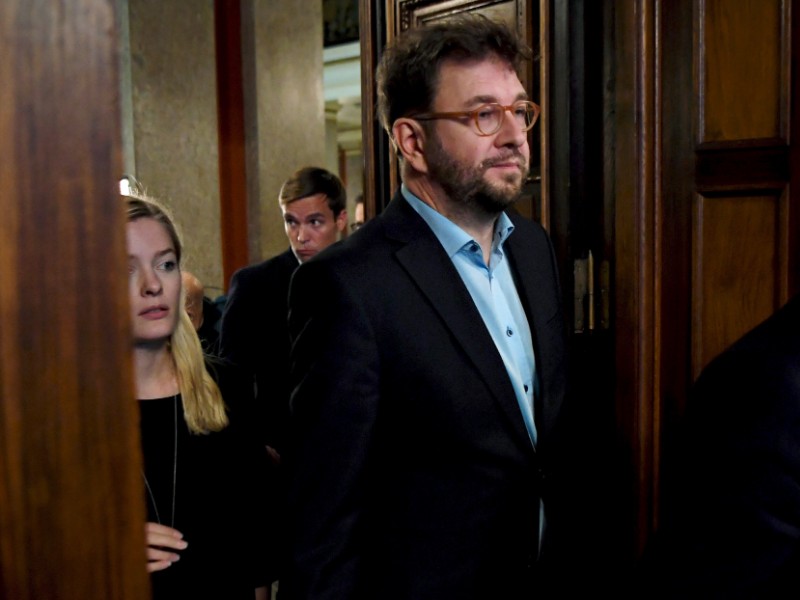 THE FINNISH GOVERNMENT will take swift action to reduce the time skilled foreign employees have to wait for a work permit to Finland, promises Timo Harakka (SDP), the Minister of Employment.

It is currently not uncommon that the application process drags on for months, if not years, for foreign employees.

Ilkka Paananen, the co-founder and chief executive of Supercell, expressed his exasperation with the painstaking process on 2 October.

“It’s a catastrophe and it’s visible in, for example, the daily life of Supercell. World-class talent and excellent taxpayers would be interested in coming to Finland, but red tape is preventing us from getting them here. A world-class talent doesn’t wait three to four months for a permit,” he stated on Twitter.

Anders Adlercreutz, the chairperson of the Swedish People’s Parliamentary Group, called attention to the issue in the Finnish Parliament on Tuesday, urging the government to deliver on its promise to expedite the application process.

“There has been talk that the processing time should be four weeks, whereas today it can easily be more than two months. I’d like to ask the government what’s the timetable for carrying out this great and extremely important reform,” he said.

Harakka assured he appreciates the concerns of Paananen.

“I promise him and others that the government will honour the commitment made in its government programme to shorten waiting times for residence permits to one month. Helping with this is the fact that employment-based immigration was moved from the Ministry of the Interior to the Ministry of Employment and the Economy,” he reminded.

The Finnish government, he added, will respond to the skills shortage that is already threatening the growth and investments of businesses in certain industries by, for instance, facilitating hiring from overseas.

“To those who are vehemently opposed to people from other parts of the world coming here to work, study, start a family and develop Finland, you have the responsibility to tell Finnish businesses how we can bring tens of thousands of skilled workers if no one from outside the country is allowed to come here,” he said, pointing the finger at the Finns Party.