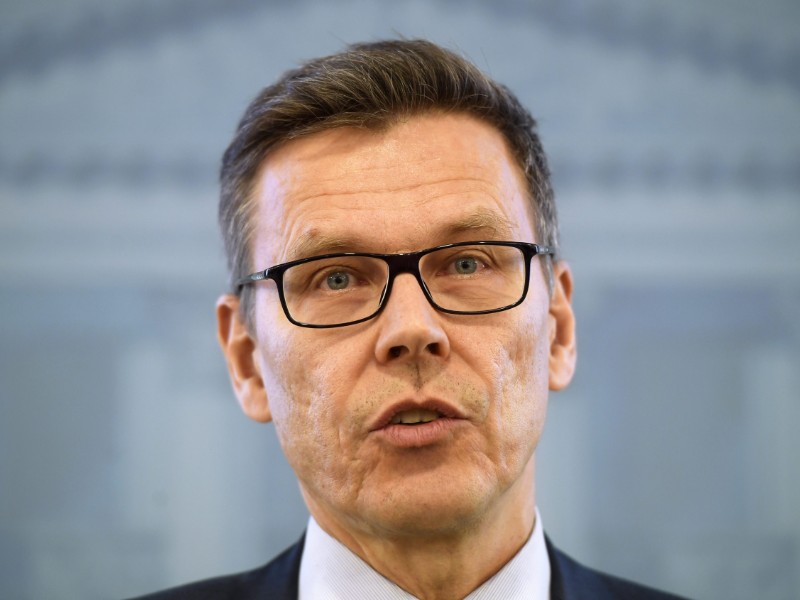 THE MINISTRY OF FINANCE has revised down its forecast for gross domestic product growth in Finland in 2019–2020, estimating that the country’s output will grow by 1.5 per cent this year and 1.0 per cent next year.

The growth rates represent drops of 0.1 and 0.2 percentage points, respectively, from its previous forecast.

The newly published forecast is the first that takes into account the expected impact of the government programme thrashed out last spring by the five ruling parties in Finland: the Social Democrats, Centre, Green League, Left Alliance and Swedish People’s Party.

The Ministry of Finance on Monday revealed that it downgraded its forecast primarily because of a deteriorating outlook for world trade and, consequently, Finnish exports. The German economy’s sluggish growth is additionally casting dark clouds on the economic outlook for the eurozone.

“According to the forecast, economic growth will slow down to under one per cent. That is not enough for the needs of the welfare state!” remarked Mikko Spolander, the head of the economics department at the Ministry of Finance.

“For that reason, measures seeking sustainable [competitiveness] and higher employment and productivity must figure high on the economic policy agenda.”

The Ministry of Finance highlighted that the forecast is associated mainly with downside risks. Escalation of the trade conflict, it said, is the primary risk overshadowing the outlook for the world economy, especially due to the possibility that the conflict parties begin depreciating their currencies to gain a competitive advantage.

The Finnish employment rate, meanwhile, is projected to climb to 73.1 per cent by 2023, falling well short of the 75 per cent target set by the government.

The government budget deficit will continue to increase unless the employment situation improves more than expected, as expenditures have exceeded revenues throughout the economic upswing, according to the Ministry of Finance.

“Finland’s public finances suffer from a structural deficit, which is expected to grow over the next few years. Public finances will be weakened by a slowdown in economic growth, higher expenditure resulting from an ageing population and the spending increases envisaged in the government programme,” its press release reads.

The Ministry of Finance added that, overall, the spending increases, tax increases and tax reallocations set forth by the government will have a permanent impact on the public economy.

“As a whole, they will weaken general government finances by around 400 million euros at the level of 2023. The one-off spending increases decided by the government will also increase the general government deficit in 2020–2022. These increases are mainly due to the programme of future-oriented investments,” it said.

The forecast takes into consideration roughly a half of the so-called future investments laid out in the three-billion-euro programme.