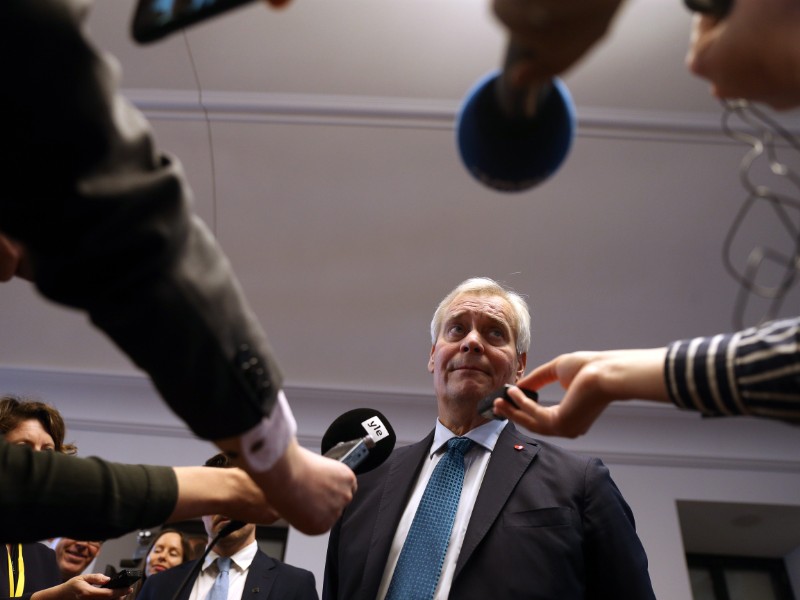 THE ENERGY USE of peat can be stopped in Finland, tells Ahti Martikainen, the head of communications and public relations at Vapo, one of the largest energy users of peat in Finland.

“It could, but it’d have certain effects on employment, the finances of municipalities and the state, the functioning of, among others, the wood market and, most importantly, the price of district heating. But it could be stopped – tomorrow if need be,” he wrote in a blog for Vapo on Sunday.

Martikainen reminded that if peat was to be replaced with wood, it would result in an increase of 25 million cubic metres in the amount of wood burned annually. The Greens and Social Democrats, however, stated in the run-up to the most recent parliamentary elections that logging volumes cannot be increased.

Such a volume of timber can neither be produced nor imported in a sensible fashion, according to him.

“This is the limiting factor why Vapo believes it wouldn’t be smart to transition rapidly to large-scale burning of wood,” he added.

The public debate on the energy use of peat has picked up in recent days, following a statement given to Suomen Kuvalehti on Thursday by Prime Minister Antti Rinne (SDP).

“Peat taxation is a part of energy taxation. The subsidy for peat will be removed from it,” he said, raising eyebrows among several ruling-party members.

Mika Lintilä (Centre), the Minister of Finance, reminded that the government programme stipulates that the use of peat for energy generation will be reduced by a minimum of 50 per cent by 2030.

“There’s no wiggle room as far as we’re concerned,” he stated to Iltalehti.

Rinne responded by assuring that the coalition partners see eye-to-eye on the issue. “I’m simply noting that [the subsidy] will be removed, at some point,” he explained to the daily newspaper.

Ville Niinistö (Greens) voiced his bafflement with the actions of the prime minister.

“This isn’t okay. If the prime minister promises in an interview that the subsidy for peat will be abolished, in terms of political responsibility he’s talking exclusively about this government’s decisions, about this electoral term. Not about a wish to future governments. It isn’t binding,” he argued.

Also Saara-Sofia Sirén (NCP) offered her thoughts on the issue in a press release on Sunday, drawing attention to the sense of urgency added to climate policy making last week by the Finnish Climate Change Panel.

“We should strive to get rid of peat in order to make it somehow possible to meet the target of having a carbon-neutral Finland in 2035,” she said.