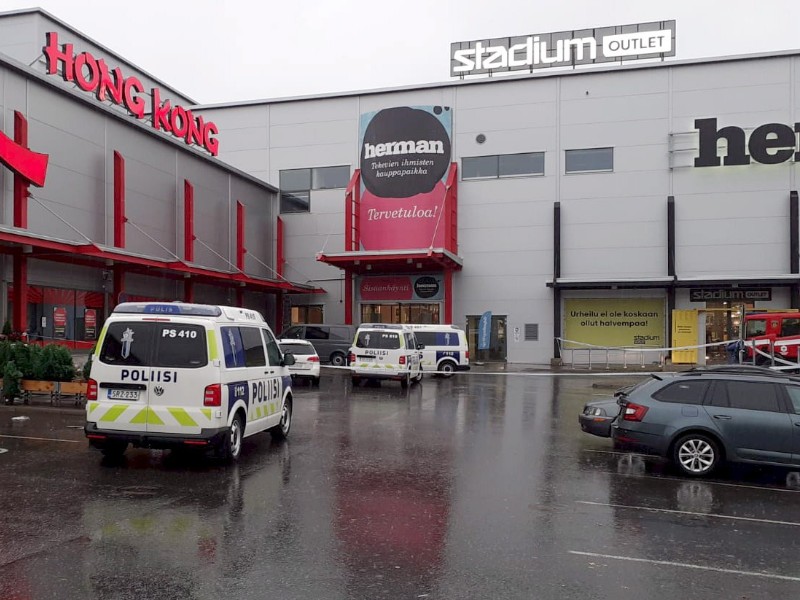 One person is believed to have died and at least nine others injured in a violent incident in the facilities of Savo Vocational College in Kuopio, Eastern Finland, after 12.30pm on Tuesday, 1 October 2019. (Jaakko Vesterinen – Lehtikuva)

AT LEAST ONE PERSON is believed to have died and 10 others injured in an attack in the facilities of Savo Vocational College in Kuopio, Eastern Finland, reports Helsingin Sanomat.

Eastern Finland Police Department announced shortly after 1 pm today that one person has been taken into custody at the scene of a “violent incident” and that police officers are continuing to examine the scene.

Police officers discharged a firearm in apprehending the attacker.

The incident took place after 12.30 pm on Tuesday. No further details of the incident or the nature of the injuries sustained by the victims have yet been released. Iltalehti has reported, citing the accounts of eyewitnesses, that the attacker was armed with a sword.

Update: According to the police the attacher is a Finnish man who was an adult student of the school. He was also carrying a firearm, although he uses a blade in attacking people