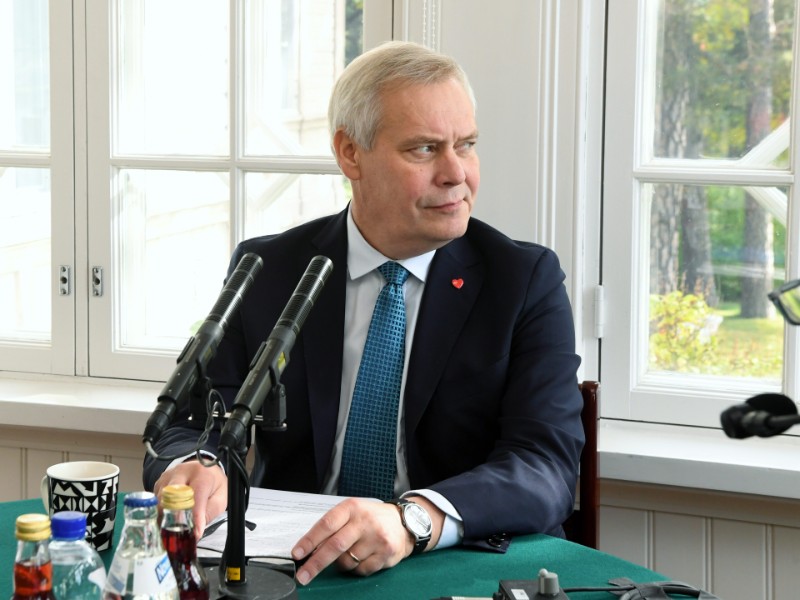 THE NUMBER OF CHILDREN born in Finland between January and August decreased by 2,014 from the previous year to 30,431 in 2019, according to preliminary data published last week by Statistics Finland.

“This means the future will be difficult unless we can find a way to fix the situation,” Prime Minister Antti Rinne summarised during his monthly interview on YLE Radio Suomi on Sunday.

“There are no quick fixes,” he conceded.

Statistics Finland also revealed that the population grew by 6,468 in the first eight months of the year, driven exclusively by a net migration gain of 12,071. Inbound immigration was the only driver of population growth in Finland also in 2018.

The total fertility rate – or, the mean number of children a woman would give birth to during her lifetime if she passed through her childbearing years conforming to the age-specific fertility rates – stood at 1.41 in 2018, signalling a drop of 0.07 from the previous year and one of 0.46 from the turn of the decade. The fertility rate has declined throughout the 2010s, with the decline intensifying after 2015.

Rinne on Sunday called attention to the careers and earnings of women.

“It’s a fact that parenthood has substantially reduced the pensions of women. Women’s careers and income development are the key issues we have to tackle to make sure those who are able and willing to start a family can do so. These are major issues,” he commented.

Another area in need of development are services, according to him.

The development, in turn, will necessitate measures to improve the employment rate.

“All of these will lead to us withstanding the change that’s ahead of us.”