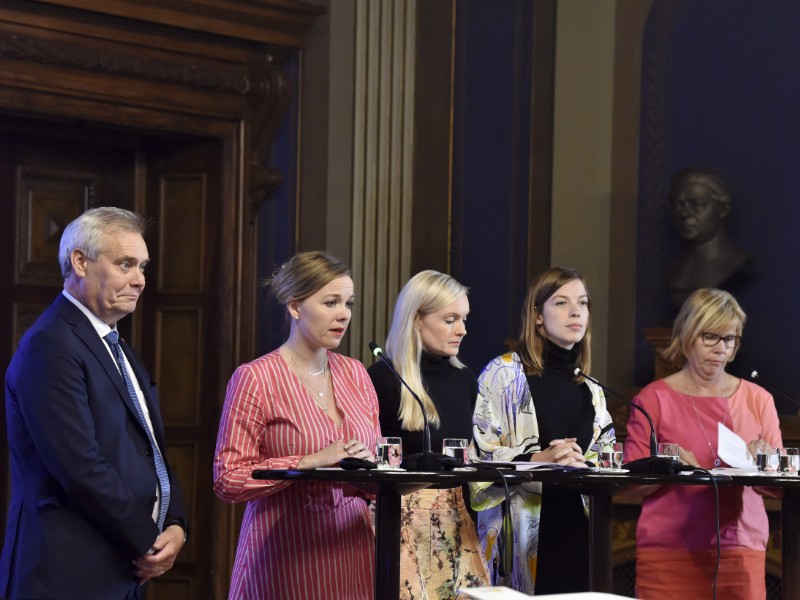 ECONOMISTS have expressed their doubts that the measures unveiled by the government can re-ignite the stagnant economic growth in Finland.

“The big picture is that the employment situation has continued as stable, but it really has not strengthened during the course of this year,” summarised Timo Vesala, the chief economist at Municipality Finance.

Statistics Finland on Tuesday published its latest set of employment statistics, revealing that the trend of the employment rate improved marginally from the previous year to 72.5 per cent in August.

Vesala reminded that the employment outlook for the next couple of years will depend crucially, on the one hand, on the global economic situation and, on the other, on the emphasis placed on fostering competitiveness in the upcoming round of collective bargaining negotiations.

“Employment policy tools can have only a relatively limited impact on whether short-term employment targets are reached if the external conditions become unfavourable,” he stated.

“That is why it would be important to focus on measures that modernise the education system, social security system and labour markets. It would thereby be possible to raise the employment rate in the long term, [and] strengthen the growth potential of the economy and funding for the welfare state.”

Vesala commended the government for both its decisions to increase vocational and higher education funding and its ideas to develop targeted training, but viewed that other aspects of the structural reforms lacked substance.

Mauri Kotamäki, the chief economist at the Finland Chamber of Commerce, similarly gauged that the effectiveness of the announced measures is questionable.

“The government failed to conduct a single impact assessment. You, however, get the sense that we are far from meeting the employment target,” he said. “The statistics show that the positive development of Finnish labour markets has come to a halt. The world economy is slowing down, which raises the risk of employment declining.”

The Finland Chamber of Commerce has calculated that at least 75,000 people will have to join the ranks of the employment if the government is to achieve its employment rate target of 75 per cent by 2023.