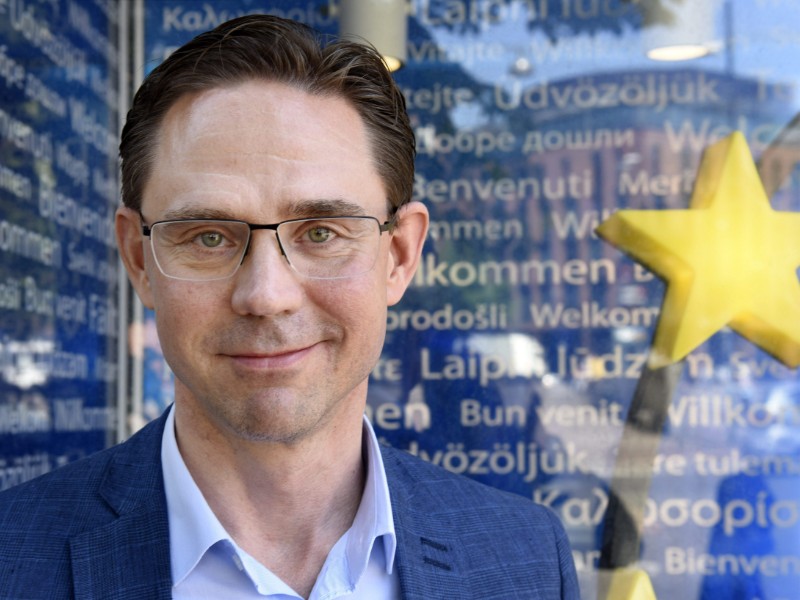 THE APPOINTMENT of Jyrki Katainen as president of the Finnish Independence Fund (Sitra) has continued to generate debate.

Katainen, an outgoing European Commissioner and ex-Prime Minister of Finland, was elected to the sought-after position by a vote of 5 to 4 over his rival candidate Markku Wilenius, a professor of future studies at Turku University Business School.

Jukka Kekkonen, a professor of legal history and Roman law at the University of Helsinki, responded to the announcement by stating that applicants for the position should be required to have at least a doctorate. Katainen holds a master’s degree in political science from the University of Tampere.

“We should put an end to practices that benefit your buddies in the political elite,” he stated on Twitter on Saturday.

He also reminded that politicians have relaxed the eligibility requirements time and time again in the 2010s. “It definitely doesn’t demonstrate a positive attitude towards education,” he estimated.

Kai Myrberg, a leading scientist at the Finnish Environment Institute (Syke), interpreted the appointment as evidence that advancing to highest positions without membership in a political party is impossible in Finland.

“What kind of a message does this send to young people who we should be trying motivate to study?” he asked.

The supervisory board also decided to lower the wage of the president from the 19,000 euros proposed by the board of directors to 18,533 euros.

Mikael Jungner, a former party secretary of the Social Democrats and current managing director at Kreab, has contrastively voiced his support for Katainen, arguing that although a political agreement on the appointment had been reached a while ago, it does not make Katainen a bad choice.

“Maybe those societal connections are exactly what Sitra currently needs,” he commented on Twitter.

Mikkel Näkkäljärvi, the chairperson of the Social Democratic Youth of Finland, questioned the rationale of wanting qualified politicians as decision-makers but dismissing the skills they have obtained during their career in politics.

“Without commenting on the merits of the candidates, it’d be peculiar if performing key duties in Finland and the EU doesn’t provide you with the kind of skills needed to lead Sitra,” he said.