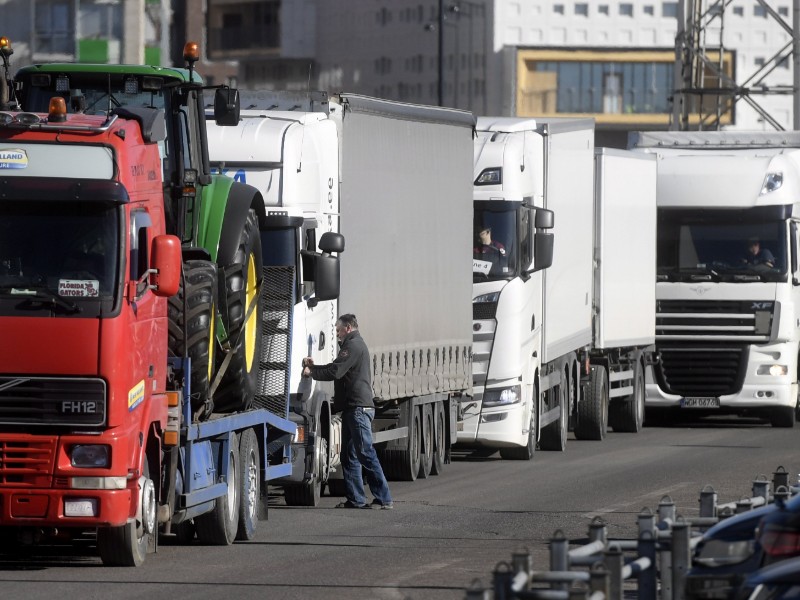 THE RESEARCH INSTITUTE of the Finnish Economy (Etla) has downgraded its growth outlook for Finland for 2019–2020.

Etla on Monday revealed that it expects the country’s gross domestic product to grow by no more than 1.1 per cent this year and by 0.9 per cent in 2020 due to the slowdown of both the eurozone and the world economy.

The eurozone economy is projected to expand by only one per cent in 2019 and by 0.9 per cent in 2020 as a result of the economic slowdown in Germany and political tumult in the United Kingdom. The German economy could slip into a recession by the end of the year, according to the research institute.

“If a no-deal Brexit materialises, eurozone growth will slow down by a few tenths of a percentage point more than in our basic forecast,” said Markku Lehmus, the head of forecasting at Etla.

The risk of slower-than-forecast growth is therefore notable in Finland.

Etla on Monday pointed out that the growth of the domestic economy will be reliant almost exclusively on domestic demand as of next year, with the year-on-year increase in the volume of exports expected to drop from 3.8 per cent in 2019 to 1.3 per cent in 2020. The growth rate for this year will be boosted by a handful of large cruise ship deliveries.

The increase in investments, in turn, is projected to stand at 1.4 per cent in 2019 and at 0.8 per cent in 2020, with sluggish private investments and stagnant residential construction hamstringing the growth.

“There will be no significant change in the investment rate during the forecasting period without new, substantial economic policy measures,” underlined Lehmus.

Etla added that it expects the number of the employed to jump by 21,000 during the course of this year, although primarily due to the positive development witnessed late last year. The unemployment rate will consequently drop to 6.5 per cent and the employment rate rise to 72.4 per cent.

The employment growth is expected to almost come to a halt in 2020, however.

Etla also highlighted that the balance of public finances will continue to deteriorate not only because of the sluggish economic growth, but also because of the spending increases introduced by the government of Prime Minister Antti Rinne (SDP).

It estimated that the deficit in the central government budget, when adjusted for cyclical fluctuations and non-recurring items, is expected to stand at 1.2 per cent of GDP in 2019. EU rules dictate that the structural deficit should not exceed 0.5 per cent of GDP.

“The government should at least have a plan to meet its [employment] objective, but for the time being no such plan exists,” said Aki Kangasharju, the chief executive at Etla.