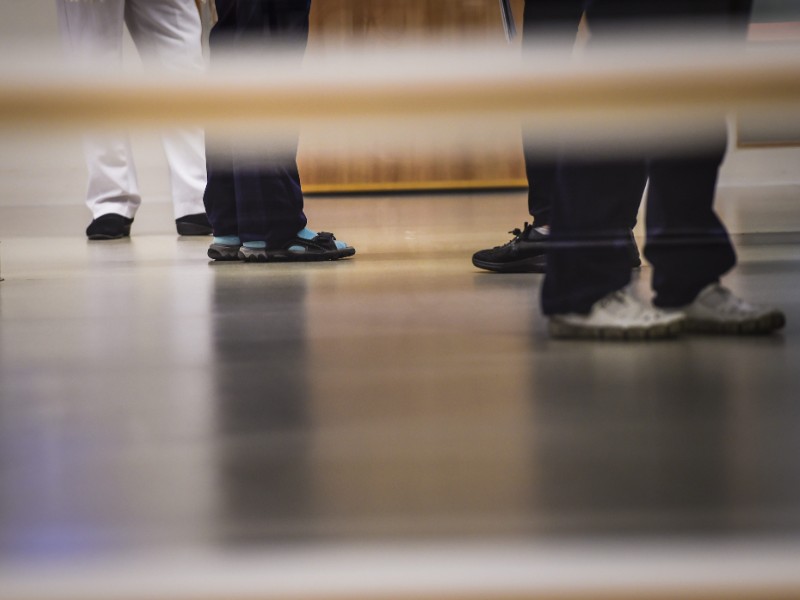 Increasing staffing levels at care facilities is an investment in a healthy workforce, says Millariikka Rytkönen, the chairperson at the Union of Social and Health Care Professionals in Finland (Tehy). (Emmi Korhonen – Lehtikuva)

THE CHAIRPERSON of the Union of Social and Health Care Professionals in Finland (Tehy), Millariikka Rytkönen, has told Uusi Suomi that lack of funding is a cop-out for not hiring 4,000 new nurses and physicians by 2023.

Prime Minister Antti Rinne (SDP) conceded last week that the government does not have the funds to hire all of the health care professionals.

With estimates suggesting that 4,000 new nurses and physicians will be required to raise staffing levels at facilities providing around-the-clock care to 0.7 per patient – an objective set forth in the government programme – his concession has prompted opposition parties to accuse the government of backtracking on its promise.

The Finnish government will table its proposal for implementing the staffing requirement by year-end.

Rytkönen on Wednesday stated that the government will have to make some value judgements.

“This is the same old mantra, but now that the social and health care reform is in a massive crisis, the prime minister has to make some value judgements. He has to think about where to put the common funds,” she said.

The government, she reminded, is presently carrying out four warship-related projects with a combined value of 1.2 billion euros.

“You got 1.2 billion euros for the ships and, in the meantime, you’re talking about relatively small sums […] related to the social and health care reform. It’s puzzling that there’s an outrage when you talk about the reform and money, but [no one criticises] when you talk about defence spending and fighter jet acquisitions,” she stated to Uusi Suomi.

“Given that [the prime minister] likes to talk about investments, I’d put it like this: the social and health care reform is an investment. A healthy labour force is an investment,” added Rytkönen.