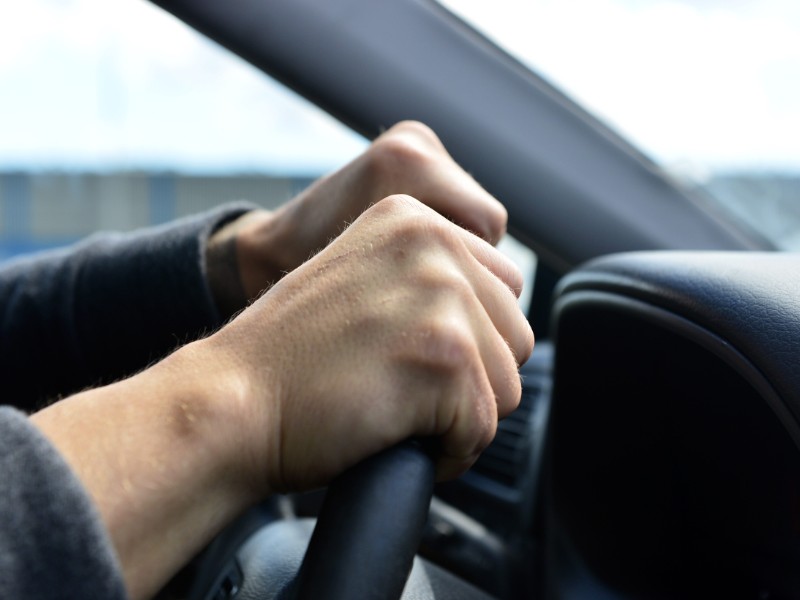 Switching from using your own car to using a taxi makes sense from a financial viewpoint especially for residents of urban areas, according to an analysis by Vertaa Ensin, a Finnish website specialising in comparing financial products. (Irene Stachon – Lehtikuva)

TAKING A TAXI is cheaper than using your own car in Finland, finds an analysis conducted by Vertaa Ensin, a Finnish website comparing

The Finnish website for comparing a variety of financial products examined the costs of the two forms of transport for a person who uses a car to get to and back from work every day and do the grocery shopping twice a week.

The length of the commute was 10.5 kilometres in one direction and the distance from home to the grocery shop five kilometres, amounting to a weekly total of 125 kilometres.

The cost of using your own car amounted to 730 euros a month. The total consists of fuel, tyre, maintenance, inspection and parking costs; insurance and vehicle tax costs; and interest, depreciation and loan repayment costs.

Taking a taxi for the daily commutes and twice-weekly trips to the grocery shop, in turn, cost a total of 724 euros.

Vertaa Ensin reminds in its analysis that using a taxi is financially justified mostly for people living in urban areas and travelling short distances. Using your own car, by contrast, is justified for people who are entitled to mileage compensation for their commutes and especially drive considerable distances.

“From a purely financial viewpoint, however, using a taxi is cheaper,” it concluded.

The cost of a taxi ride was estimated at an average of 1.4 euros per kilometre.

A new car, meanwhile, was estimated to lose 15 per cent of its value during the first year of use, translating to a monthly loss of 412 euros for a car worth 33,000 euros. The depreciation alone costs as much as riding a taxi for 3,500 kilometres and, together with fuel costs, the total rises to over 4,000 kilometres.