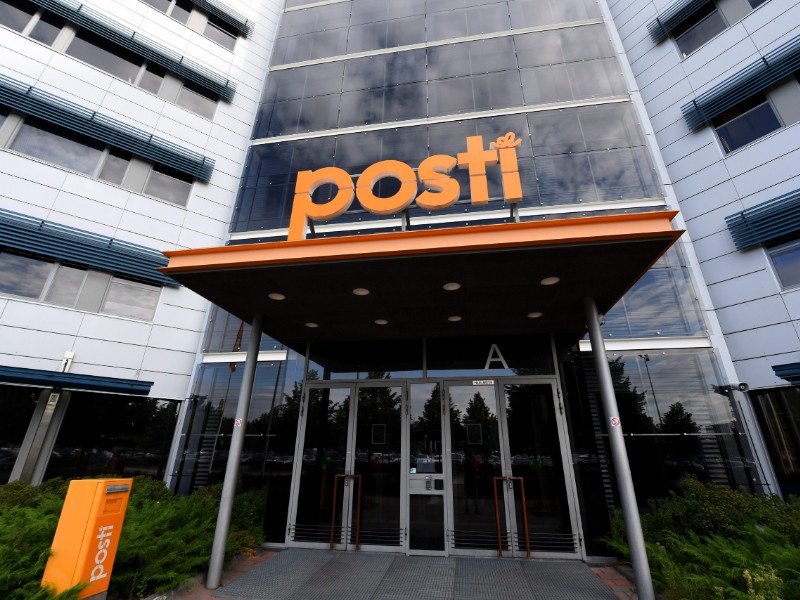 Posti in August announced it is looking to create cost savings of up to 200 million by 2021. (Jussi Nukari – Lehtikuva)

POSTI, the Finnish state-owned postal services provider, is intent on slashing the wages of up to 8,000 employees, according to information obtained by Helsingin Sanomat.

Media reports that emerged some two weeks ago indicated that the state-owned service provider is set to slash the base wages of roughly 700 parcel-handling employees in order to align them with those of its competitors.

The wage cuts are a result of transferring the employees under a collective bargaining agreement negotiated by the Finnish Industrial Union. The Finnish Post and Logistics Union (PAU) has estimated that the move will lead to reductions of an average of 30 per cent and maximum of 50 per cent in the employees' wages.

Helsingin Sanomat on Wednesday reported, citing two sources insisting on anonymity, that the number of employees to be transferred under the new agreement is considerably higher, up to 8,000.

Markku Pohjola, the board chairperson at Posti, said to the newspaper that the state-owned company is exploring a number of options to maintain its competitiveness. Posti, he pointed out, referred to the wider belt-tightening campaign in the same press release where the introduction of a new bargaining agreement for the 700 employees was announced.

The company revealed at the time that it is pursuing cost savings of 150–200 million euros in 2019–2021, adding that its employees are currently covered by 11 different collective bargaining agreements.

“Posti will seek to find a market-based cost and collective bargaining level also in traditional postal services during the autumn of 2019,” the press release read.

Prime Minister Antti Rinne (SDP) told Helsingin Sanomat on Wednesday that the government is aware of the extent of the issue. He underlined that the alignment of wages should be carried out in a way that does not compromise the ability of lower-income employees to get by on their wages also in the capital region.

“Fair wages are the goal,” he said.

Posti, he added, should pursue a solution through negotiations with its employees. Rinne declined to speculate on how the company could compensate its employees for effectively downgrading their terms and conditions of employment.

“One option could be to look into whether the situation could be resolved with some kind of a one-off financial compensation,” he viewed.