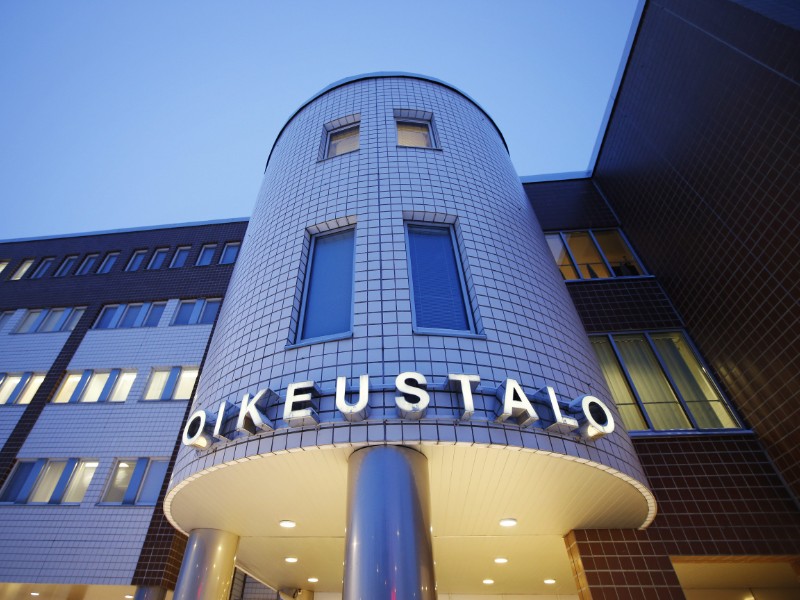 The Ministry of Justice has reported that district courts have failed to forward hundreds of sentences for criminal offences to the authorities responsible for enforcing them in recent years. (Timo Heikkala – Lehtikuva)

A COMMUNICATION BREAKDOWN has led to hundreds of sentences for criminal offences not being enforced in Finland between 2013 and 2019, according to the Ministry of Justice.

The Ministry of Justice on Monday reported that district courts have failed to submit a minimum of 579 sentences to the two authorities responsible for enforcing prison and fine sentences: the Criminal Sanctions Agency and the Legal Register Centre.

Pekka Timonen, a head of department at the Ministry of Justice, confirmed to Helsingin Sanomat on Monday that some of the people found guilty over the several-year period may get off without punishment due to the breakdown. The statute of limitations for imposing a fine is generally five years and that for a prison sentence 5–20 years.

The newspaper also wrote that it is presently unknown how many of the 579 sentences were fines and how many were prison sentences.

This is a very serious issue, stated Anna-Maja Henriksson (SFP), the Minister of Justice.

“It is clear that nothing like this should ever happen. I have requested a quick inquiry into what has happened and the measures needed to address the situation without delay. Until then, this has to be the top priority for all stakeholders. We have to be able to trust that a sentence that has been delivered is also enforced,” she stressed.

The Ministry of Justice said officials are continuing to look into the issue but thus far the cause of the communication breakdown is unknown.

“Once the system has been updated and the sentences sent forward accordingly, we will review the issue carefully with the key stakeholders. It is important to ensure the issue will not recur and that the new systems under development include a mechanism for notifying about delays,” commented Timonen.