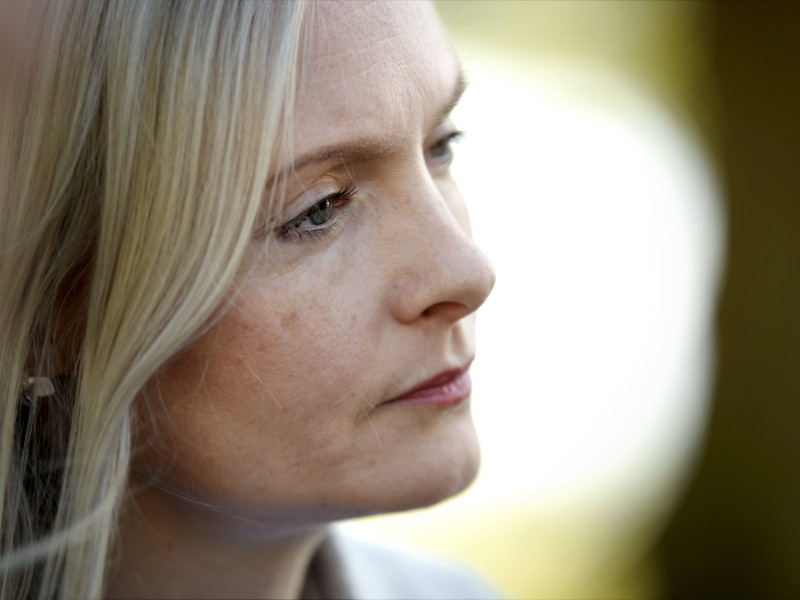 Minister of the Interior Maria Ohisalo (Greens) underlines that there is no justification for threatening to use violence. (Antti Aimo-Koivisto – Lehtikuva)

A NUMBER OF Finnish policy makers have commented on the death threat received last weekend by Minister of Transport and Communications Sanna Marin (SDP).

Maria Ohisalo (Greens), the Minister of the Interior, on Sunday reminded that even though debates and disagreements are hallmarks of democracy, making violent threats is not justified under any circumstances

“You can disagree on issues and you’re supposed to have debates in a polyphonic democracy. There’s no justification for making threats, glamorising violence and the many other things many of us unfortunately face. You’ve probably run out of factual arguments when it becomes personal,” she tweeted on Sunday.

Deputy Speaker of the Parliament Tuula Haatainen (SDP) revealed that she has considered abandoning social media because of threats.

“The people sending threats want to wear out their target mentally. I’ve sometimes thought if I should give up social media, but we can’t leave criminals completely in charge of this. Threats should be reported to police,” she said.

Susanna Huovinen (SDP), a former Minister of Transport and Communications, said also she received death threats during her ministerial tenure in 2005–2007.

“People have a wide range of opinions, as well as often personal experience and knowledge, on matters related to transport and communications. It’s easy to go from 0 to 100. Also I didn’t survive my ministerial tenure without death threats. There’s no justification for using threats or scaring people,” she wrote in expressing her support for Marin on Sunday.