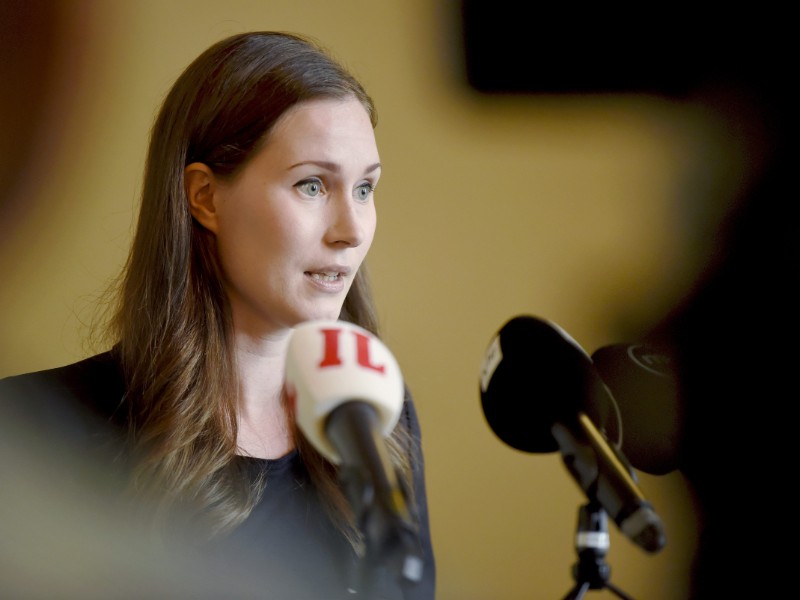 Sanna Marin, the Minister of Transport and Communications, revealed on Friday that the adoption of a law on lightweight vehicles will be postponed by a year, until 1 November 2019. (Antti Aimo-Koivisto – Lehtikuva)

SANNA MARIN (SDP), the Minister of Transport and Communications, says she has received a death threat after she announced that the implementation of a new law on lightweight vehicles will be postponed.

Marin told Aamulehti on Sunday that someone sent her a text message the previous evening threatening to run her over with a car.

“I realise that postponing the implementation of the law on lightweight cars has disappointed many, and it’s very unfortunate this is the situation we find ourselves in. I still didn’t think I’d receive death threats due to the issue,” she commented earlier yesterday on Twitter.

“I’ll report all threats to security authorities. I hope everyone exercises patience in the debate, even though car-related issues stir up emotions in people.”

The Finnish Security Intelligence Service (Supo) is responsible for evaluating the general threat level against members of the central administration in collaboration with Helsinki Police Department, according to Jyri Rantala, the head of communications at Supo. Individual threats, in turn, are investigated by the local police department, which in the case of cabinet members is typically Helsinki Police Department.

“We react to all these kinds of threats, whether they’re about a minister or an ordinary citizen,” Rantala underlined to Aamulehti.

Marin has come under criticism for postponing the adoption of the law, which would allow over 15-year-olds to operate lightweight cars no faster than 60 kilometres an hour with a licence for light quadricycles.

The law was drawn up in order to offer a safer mode of transport to 15–18-year-olds.

She on Friday said the government has decided not to rescind the law entirely but will attempt to rectify the problems identified in it and adopt it on year behind the initial schedule, on 1 November 2020. She estimated late last month that it is possible that the law will have to be repealed due to issues identified by the European Commission.