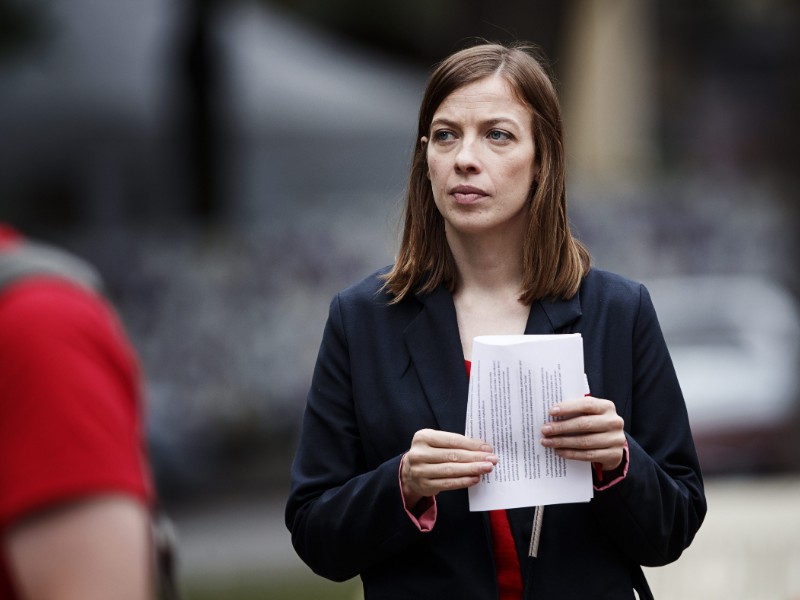 LI ANDERSSON (Left Alliance), the Minister of Education, has voiced her sympathy for the wage increases demanded by the Finnish Union of Practical Nurses (Super) and the Union of Health and Social Care Professionals in Finland (Tehy).

Super and Tehy have stated that the base wages of care professionals should be raised annually by 1.8 percentage points more than those in male-dominated sectors for the next 10 years.

The Finnish government would have to allocate 100–150 million euros a year in its budget for the wage increases, according to the two unions that together represent roughly 250,000 health and social care professionals in Finland.

“I won’t comment on any euro-specific demands, as they’d be up to the whole government to decide given how large sums we’d be talking about. But I do understand why female-dominated sectors are asking for bigger raises,” Andersson stated to Uusi Suomi in Brussels on Thursday.

“The public sectors were hit the hardest by the competitiveness pact. No one has explained to public-sector employees why it was necessary to slash specifically their holiday bonuses by 30 per cent for three years. It was a bad choice for income equality and a big step back in terms of what we should be doing,” she added.

Whether the increase in annual working time introduced under the competitiveness pact should be extended is billed to be one of the main bones of contention in the upcoming round of collective bargaining talks.

Andersson told Uusi Suomi that she is supportive of the idea of the government and labour market organisations collaboratively evaluating how equality is realised in working life.

“We have other issues that are important for equality, like parental leaves. We could group these into a single equality programme,” she envisioned.

She also rejected the common argument that wages in the social and health care sector cannot be raised because labour productivity in the sector is not as high as in the manufacturing industry, for example.

“It’s unfair to compare work in elderly care and early-childhood education to work in manufacturing, where it’s a lot easier and more straightforward to measure productivity. It isn’t justified to say wage increases are impossible in these sectors,” said Andersson.

“I see high-quality elderly care and early-childhood education as investments we should be prepared to make.”