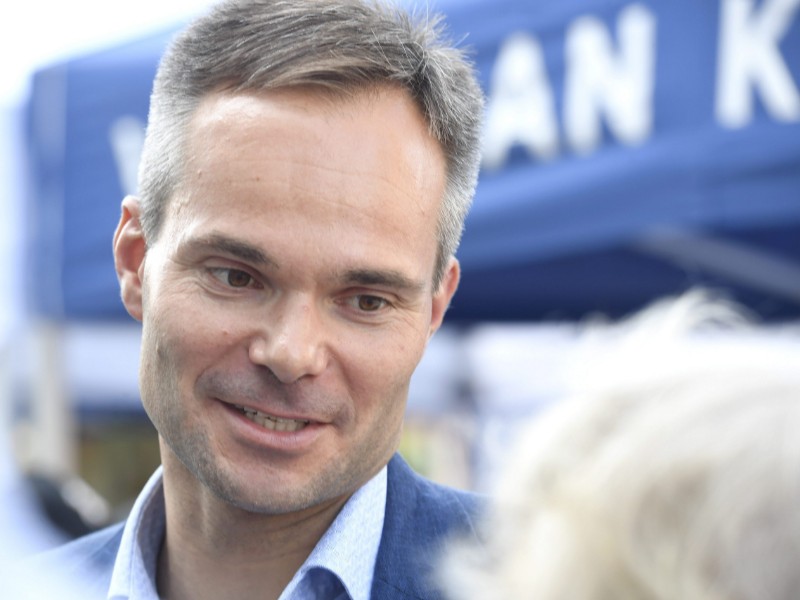 Kai Mykkänen, the chairperson of the National Coalition Parliamentary Group, has voiced his bafflement at the raises given to managerial staff at Posti. (Heikki Saukkomaa – Lehtikuva)

HOW HAS THE CEO of Posti seen his earnings increase dramatically even though the state-owned postal services provider has been incapable of making decisions to secure its future, asks Kai Mykkänen, the chairperson of the National Coalition Parliamentary Group.

Mykkänen expressed his bafflement with the issue in an interview on YLE Radio 1 on Wednesday.

“What’s causing the puzzlement here is how much the earnings of Posti’s executives have increased in recent years – by roughly a half, if not more, from what they were a couple of years ago – while Posti’s situation is still unresolved. The executives haven’t been able to offer any kind of a strategic solution.”

Heikki Malinen, the chief executive of Posti, has reported an increase in his annual earnings for six consecutive years, to the whopping total tune of 110 per cent, from 471,000 euros in 2013 to 987,000 euros in 2018, according to Iltalehti.

Mykkänen admitted that the state-owned company is in a predicament.

Sirpa Paatero (SDP), the Minister of Local Government and Ownership Steering, on Tuesday highlighted that the volume of mail has halved in the past decade. Posti, she added, generates 96 per cent of its business in competitive markets, while the remaining four per cent fall within the scope of its universal service obligation.

The controversy surrounding the postal services provider was sparked last week, after the company announced it will adopt a new collective bargaining agreement for 700 of its employees to align its labour costs with those of its competitors.

Paatero on Tuesday said the move has been put on hold.

The Finnish Post and Logistics Union (PAU) has estimated that the move would result in reductions of an average of 30 per cent and a maximum of 50 per cent in the base wages of the affected employees.