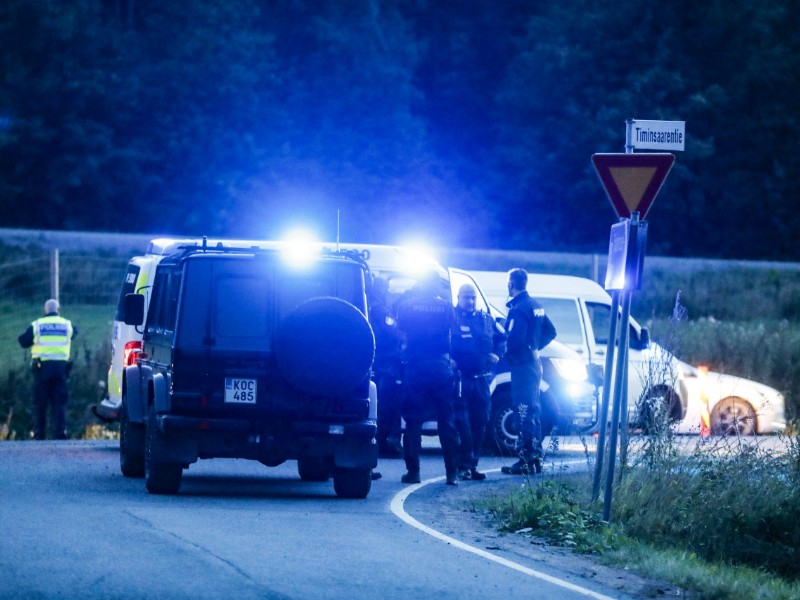 The brothers suspected of the shooting were brought into custody following a roughly 30-minute high-speed chase in Ikaalinen, Pirkanmaa, on Sunday, 25 August. (Mika Kanerva – Lehtikuva)

BOTH OF THE TWO POLICE OFFICERS injured in Porvoo on Sunday, 25 August, have been released from hospital, according to Eastern Uusimaa Police Department.

The police officers sustained serious but non-life threatening gunshot wounds while responding to what was described as a routine call related to a suspected property crime in an industrial park in the 50,000-resident town located 50 kilometres east of Helsinki.

One of the officers was discharged from hospital later on the day of the shooting.

“Good news! Both of our police officers are feeling well under the circumstances and focusing on their rehabilitation,” a spokesperson at Eastern Uusimaa Police Department rejoiced on Twitter on Monday.

The two brothers suspected of the shooting were brought into custody following a roughly 20-hour search operation, which culminated in a 30-minute high-speed chase on highway E12, in Ikaalinen, Pirkanmaa. The 30- and 25-year-old men were detained for probable cause of two attempted murders last week by the District Court of East Uusimaa.