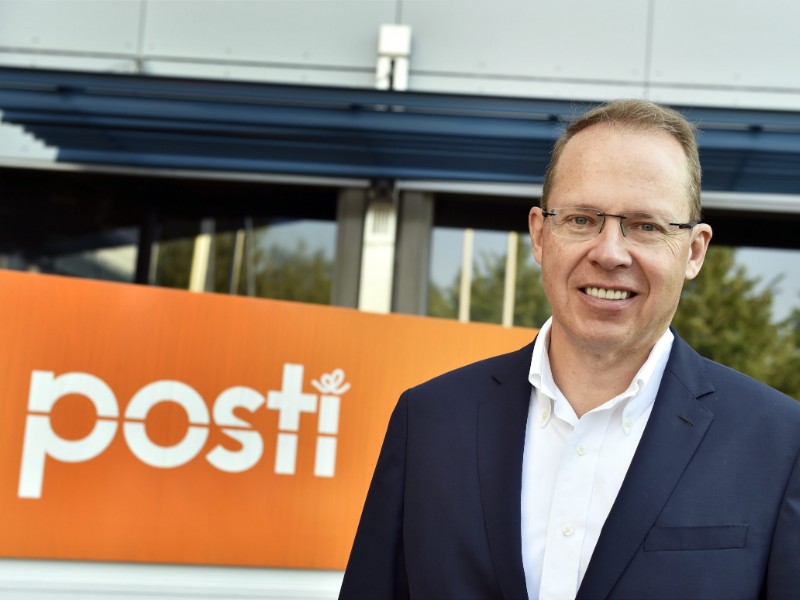 Heikki Malinen, the CEO of Posti, posed for a photograph outside the head office of the state-owned postal services provider in Helsinki on 25 July 2018. (Emmi Korhonen – Lehtikuva)

HEIKKI MALINEN, the CEO of Posti, has continued to come under criticism from policy makers, trade unions and members of the public because of his earnings despite promising to forgo his 46,000-euro base wage for two months.

Päivi Niemi-Laine, the chairperson of the Trade Union for the Public and Welfare Sectors (JHL), on Monday described the decision as “an arrogant gesture of solidarity” towards employees whose wages will be slashed permanently by 30–50 per cent.

“The same percentages should be applied permanently to managerial wages,” she demanded on Twitter.

Veronika Honkasalo and Pia Lohikoski of the Left Alliance stated that the pledge is a publicity stunt.

“Posti’s CEO had a monthly income of 82,000 euros last year. The problem is that the income level is totally unreasonable. The fact that he is forgoing his wage for two months under these circumstances does not change the gist of the problem, but it seems mostly like a ‘charity stunt’,” said Honkasalo.

The Finnish postal services provider should focus on providing services rather than generating profit, according to Lohikoski.

“What do we need this kind of a two-month publicity stunt for?” she asked on Facebook. “The real problem – Posti shopping for [more favourable] terms of employment and cutting the wages of employees – must not be overshadowed by this marketing stunt.”

The Finnish Post and Logistics Union (PAU) has staged a roughly three-day strike in protest of the state-owned company’s decision to move roughly 700 parcel-handling employees under the scope of a different collective bargaining agreement. The move will lead to cuts of an average of 30 per cent and maximum of 50 per cent in the base wages of the affected employees, according to PAU.

The roughly three-day strike is set to end at 12.00am on Thursday, 5 September.