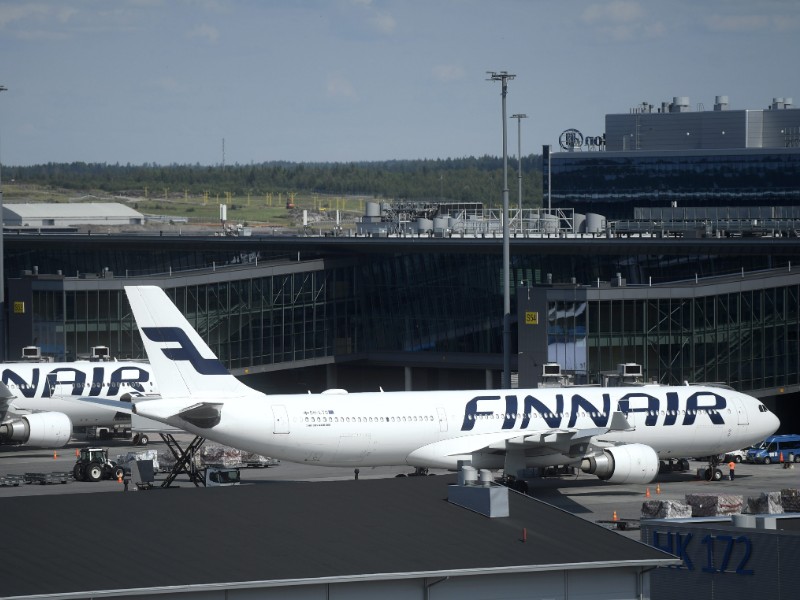 THE NORDIC COUNTRIES are markedly different from each other in terms of air travel trends.

Air passenger volumes have continued to grow rapidly in Finland, but the growth has come to a halt in both Norway and Denmark. In Sweden, by contrast, passenger volumes at airports have begun to decrease noticeably from previous years.

Swedes are believed to have cut back on air travel because of three factors: the weak krona, the recently adopted aviation tax and a phenomenon known as flight-shaming. Business Insider in July reported that the phenomenon originated among a group of environmental activists in Northern Europe and, especially, in Scandinavia.

“Flight-shaming, or the anti-flying movement, has gained enough mainstream traction that airlines are starting to take notice,” it wrote.

Swedish airports recorded a year-on-year decrease of four per cent in passenger numbers – to 3.77 million – in July 2019, according to Swedavia, the Swedish state-owned company operating the country’s busiest airports. At Stockholm Arlanda, passenger volumes fell by four per cent in July and five per cent between January and July.

Helsinki Airport contrastively saw its passenger volume rise by 5.7 per cent year-on-year to 2.1 million in July and by of 5.1 per cent to 12.7 million between January and July. The airport is thus yet again well on its way to having a record-breaking year and hitting the passenger target of 30 million set for 2030 by Finavia, the state-owned operator of the busiest airport in Finland.

Meeting the target would also bolster the airport’s status as a true rival for Stockholm Arlanda and Copenhagen Airport, which reported annual passenger numbers of roughly 27 and 29 million respectively in 2018.