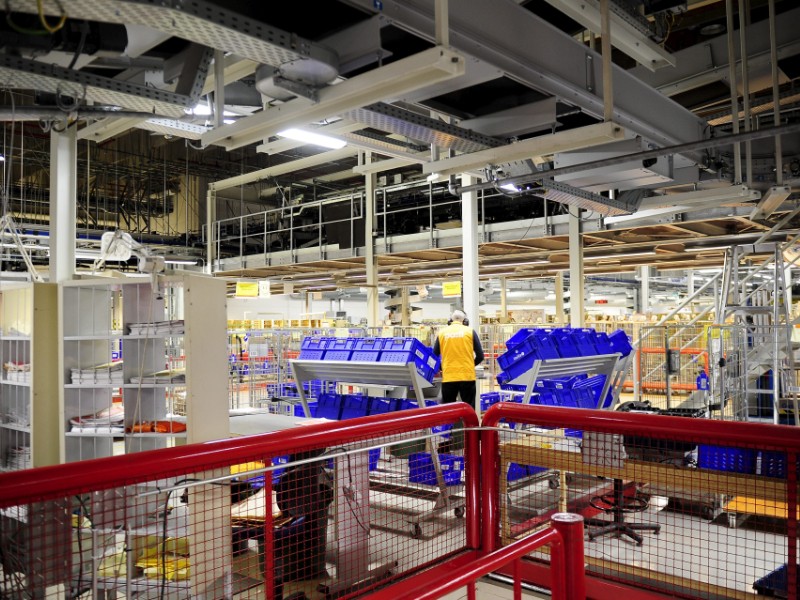 REPORTS that Posti’s chief executive is bringing home almost a million euros a year have ratcheted up the outrage surrounding the postal services provider.

The Finnish state-owned company has come under heavy criticism after it announced last week it will slash the base wages and adjust the terms of employment of roughly 700 employees by moving them under the scope of another collective bargaining agreement.

The Finnish Post and Logistics Union (PAU) has estimated that the move will result in reductions of an average of 30 per cent and a maximum of 50 per cent in the wages of parcel-sorting and online shop employees at Posti. Mail-sorting and -handling employees at the company began a roughly three-day strike at 10pm on Sunday, 1 September.

The announcement has also put a critical spotlight on the remuneration policy of Posti.

Heikki Malinen, the chief executive of the postal services provider, received a total of 987,764 euros in wages, bonuses and incentives in 2018. Employees of the company, by contrast, reported an average income of 2,200 euros a month, according to Helsingin Sanomat.

The strike is a very understandable consequence of the actions of Posti, viewed Li Andersson (Left Alliance), the Minister of Education.

“If an organisation embarks on a belt-tightening regimen, it should apply to the entire organisation, including the upper management and their multimillion-euro bonuses, instead of one group of blue-collar workers at a time,” she stated.

Helsingin Sanomat wrote on Sunday that Malinen has seen his yearly earnings increase by 48 per cent since 2016, when he reported an income of 668,902 euros. Malinen has not been available for a comment on the remuneration policy.

Sari Essayah, the chairperson of the Christian Democrats, on Sunday said the Finnish government must take immediate action to rectify the policy, arguing that it is inconsistent with the public’s sense of justice that the chief executive of a state-owned company is earning more than the president or prime minister.

“It’s not in line with the public’s sense of justice that you’re making more to run a state-owned company than the government,” she said in a press release.

Terhi Koulumies (NCP) stated on Facebook that no state-owned company should be paying such “outrageous wages” to its chief executive – “especially while cutting the wages of employees”.