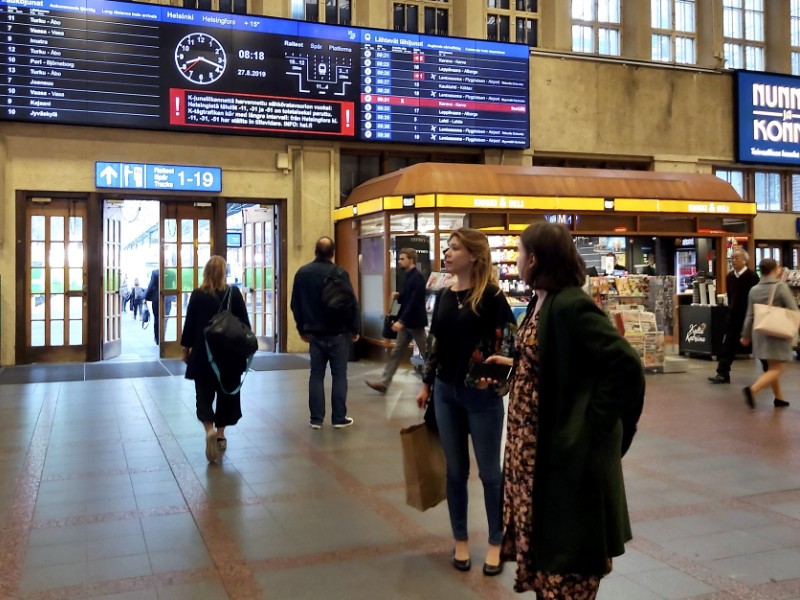 THE FINNISH ECONOMY will start sliding towards a recession late this year, predicts the Mortgage Society of Finland (Hypo).

Hypo on Friday published its latest economic review, revealing that it expects the national output to grow by no more than 1.3 per cent from the previous year in 2019. Its forecast indicates that the output will contract rather than increase in the last few months of the year.

The growth outlook is marred by the eroding confidence of consumers, possibility of an aggravating trade war and problems in the European economy.

Hypo expects the national economy to expand by 1.0 per cent in 2020.

Hypo also expressed its doubts about the stimulus-based economic policy pursued by the government of Prime Minister Antti Rinne (SDP).

The government, it explained, has inherited an economy that has recovered from a cyclical downturn but has yet to address its structural problems: the relatively low employment rate, the sustainability deficit created by population ageing, and the floundering grasp on climate change and urbanisation.

“The government's most important goal is raising the employment rate to 75 per cent by the end of the electoral term. Without it, balancing public finances and preventing social exclusion will be but an empty hope. In light of the critical nature of the goal, the measures taken by the government scream of a lack of substance,” slammed Hypo.

Migration flows – both internal and inbound – should be recognised as part of the solution, as regional differences in employment become more pronounced and as the birth rate continues to decline.

“There is a lot to be done, but a return to regional policy is not part of today’s world,” added Hypo.