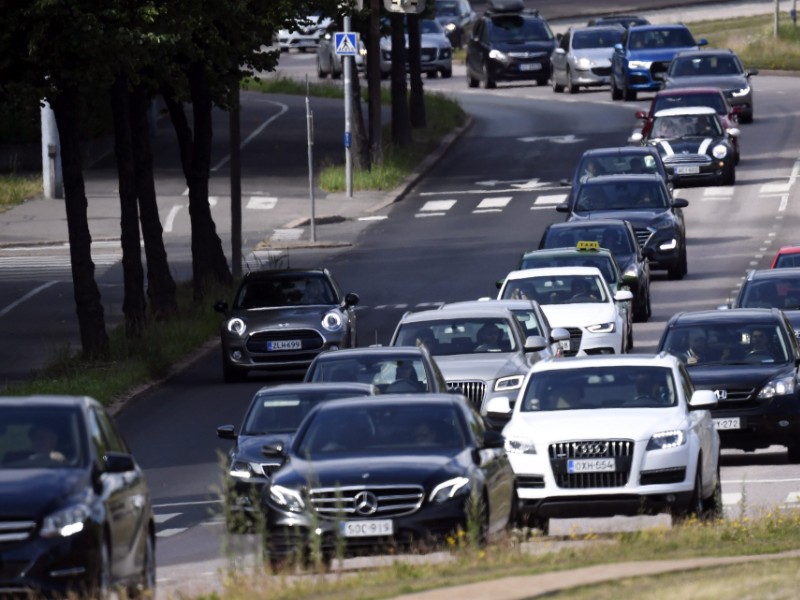 The Finnish government is planning on improving road safety by allowing over 15-year-olds to operate lightweight vehicles with a light quadricycle licence as of November 2019. (Vesa Moilanen – Lehtikuva)

SANNA MARIN (SDP), the Minister of Transport and Communications, tells that Finland may have to repeal a law on lightweight vehicles that was to enter into force in November 2019.

The European Commission has submitted a limité-marked notification to the Finnish government, expressing its concern that the introduction of lightweight vehicles to the country’s roads could have an adverse effect on road safety.

“The commission’s notification is serious. It’s possible that we’ll have to repeal the law on lightweight vehicles that was approved by the Parliament last December. The law was to come into effect in November. The issue will have to be discussed by the government,” Marin conceded on Tuesday.

The legislative amendment was drafted at the initiative of the government of Prime Minister Juha Sipilä (Centre). Its objective is to offer a safer alternative to over 15-year-old people driving light quadricycles by allowing them to operate lightweight vehicles modified from regular cars no faster than 60 kilometres an hour with a licence for light quadricycles.

The official denomination for such a licence is a category AM licence.

“The notification indicates that a young motorist operating a lightweight vehicle with a licence for light quadricycles is a combination that can cause serious safety problems for vulnerable road users. These include young children, pedestrians, bicyclists and animals,” reads a press release from the Ministry of Transport and Communications.

The European Commission also said in its notification that the amendment does not comply with the requirements laid out in the union’s legislation especially in regards to driving licence regulations.

“The commission is thereby of the opinion that it is impossible to nationally set a licence for light quadricycles and 15 years of age as requirements for operating lightweight vehicles,” the press release said.

The commission also voiced its concern about possible environmental problems and market disruptions.