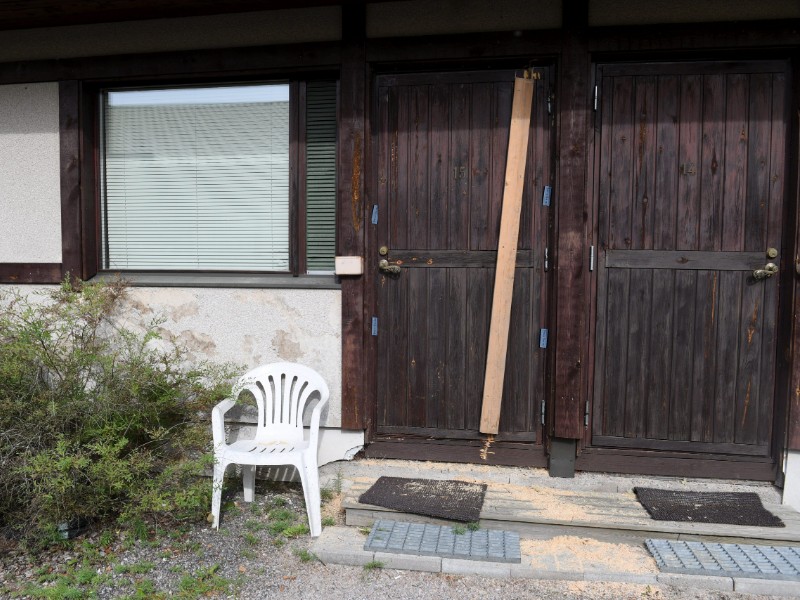 The two suspects were reportedly staying in a motel located roughly a kilometre from the scene of a shooting that left two police officers injured in Porvoo on Sunday. (Antti Aimo-Koivisto – Lehtikuva)

THE NATIONAL Bureau of Investigation (KRP) has confirmed media reports that one of the two men suspected of discharging a firearm at police officers in Porvoo on Sunday is a dual citizen of Finland and Sweden.

Unconfirmed reports circulating in the media also suggest that the two suspects are brothers.

Helsingin Sanomat on Tuesday reported that the older brother, born in 1989, competed as a mixed martial artist in Sweden. A source interviewed by the newspaper described the man as a small-time criminal with ties to criminal groups in Sweden.

Ilta-Sanomat reported that the older brother has no criminal record in Finland. He was, however, suspected of tax and accounting offences a few years ago in Sweden.

Kimmo Huhta-aho, the detective chief inspector in charge of the pre-trial investigation at KRP, on Tuesday stated in a press release that the men are currently suspected of several counts of attempted murder.

MTV on Tuesday wrote that over ten bullets were fired during the shooting on Koneistajantie in Porvoo at around 12.30am on Sunday. Two police officers sustained serious but non-life threatening injuries in the shooting. One of the officers has already been released from hospital care, according to KRP.

KRP is expected to submit a detention request for both suspects on Wednesday, 28 August.