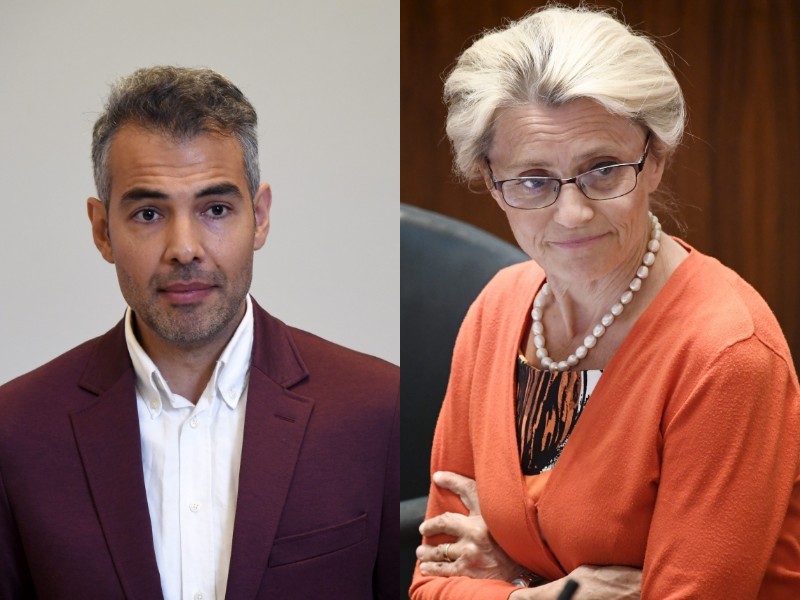 HELSINKI Police Department has announced it has opened pre-trial investigations into the controversial statements of two additional Members of the Finnish Parliament: Hussein al-Taee (SDP) and Päivi Räsänen (CD).

Al-Taee and Räsänen have thus joined Juha Mäenpää (PS) on a list of national policy makers suspected of ethnic agitation.

Räsänen is under scrutiny for publishing a tweet in conjunction with Helsinki Pride on 18 June 2019. Helsinki Police Department on Friday said the tweet suggested that the event is portraying sin and shame as sources of pride and questioned the church’s participation in it.

“How does the foundation of the church’s teachings, the Bible, fit with elevating sin and shame as reasons for pride?” stated Räsänen.

Al-Taee, meanwhile, is being investigated for a series of writings disparaging religious and sexual minorities on Facebook between 2011 and 2012. Helsinki Police Department said the investigation was opened after it was determined that the right to prosecute has not expired because the writings have circulated in public in the past five years.

He admitted to publishing the writings and attempting to conceal the truth on 30 April, after winning election to the Finnish Parliament. The Social Democratic Parliamentary Group discussed the matter last week, ruling that he can continue as a member of the group.

Also Mäenpää could be charged with ethnic agitation for likening asylum seekers to introduced species in a statement made in the session hall of the Parliament House.