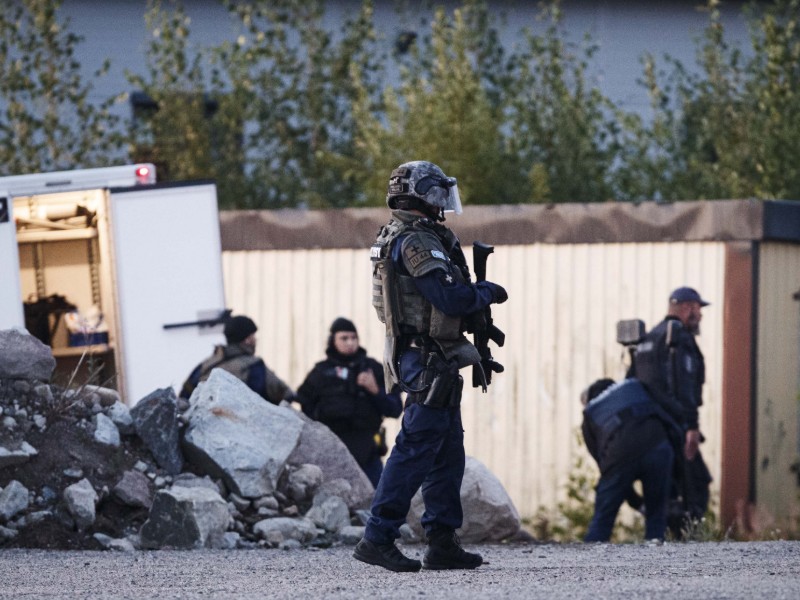 THE MEN ARRESTED in Pirkanmaa on Sunday are the same who are suspected of shooting two police officers in the early hours of Sunday in Porvoo, Southern Finland, reports the National Bureau of Investigation (KRP).

The men were taken into custody after a high-speed chase in Ikaalinen, Pirkanmaa, at 8.36pm on Sunday.

The suspects fled police for roughly 30 minutes on highway E12, crashing into and firing at police vehicles. Three police vehicles were damaged during the chase, but neither the suspects nor the officers in pursuit sustained any injuries in the chase.

KRP on Monday revealed that the suspects – Swedish nationals born in 1989 and 1994 – are held on suspicion of two attempted murders for shooting two police officers responding to a call in a small industrial park in Porvoo, a roughly 50,000-resident town situated 50 kilometres east of Helsinki.

“A patrol was responding to a regular property crime-related call on Koneistajantie. Police have a good understanding of the sequence of events, but the interrogations and other investigative techniques should shed further light on the matter,” said Kimmo Huhta-aho, the detective chief inspector in charge of the investigation at KRP.

The police officers sustained serious but non-life threatening injuries in the incident. One of them has already been released from hospital care.