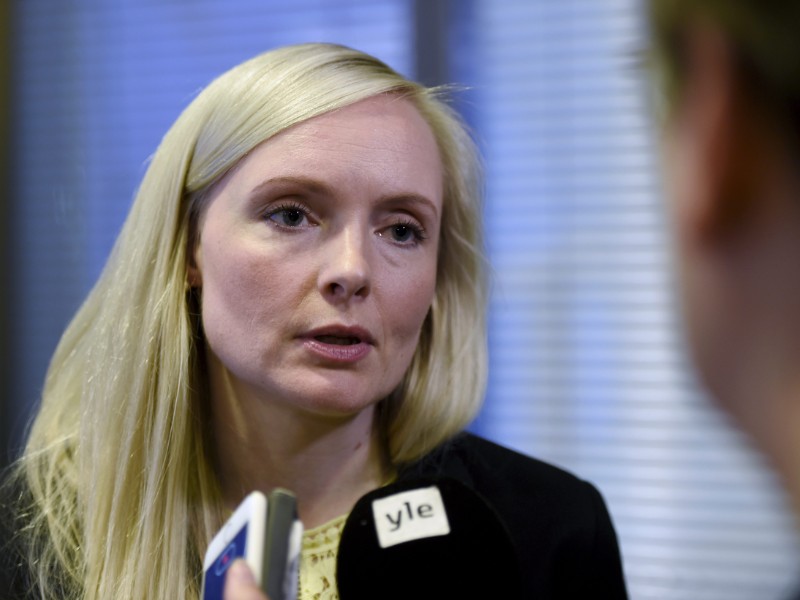 Maria Ohisalo (Greens), the Finnish Minister of the Interior, stresses that violence against police must be condemned in all circumstances. (Emmi Korhonen – Lehtikuva)

MARIA OHISALO (Greens), the Minister of the Interior, has expressed her concern with the increasing incidence of violence against police in the wake of last weekend's two incidents in which a firearm was discharged at a police officer.

Two police officers sustained serious but non-life threatening injuries while responding to a routine call at 12.22am on Sunday in Porvoo, Southern Finland.

National Police Commissioner Seppo Kolehmainen told YLE on Sunday that police have arrested two men in connection with the shooting after a roughly 30-minute high-speed chase in Pirkanmaa. It has yet been confirmed whether the two men arrested are the same two who wounded the police officers in Porvoo, a town located roughly 200 kilometres south-east of the site of the arrest.

No further details about the suspects have yet been released.

Another police officer sustained injuries after being shot in the face with a gas-powered airgun in Jyväskylä, Central Finland, on Saturday. The shooter has been brought into custody on suspicion of attempted murder, according to a press release from Central Finland Police Department.

“It is utterly condemnable. Finnish police are working continuously for the safety of each and everyone of us. I hope the officers recover and the offenders are brought to justice,” she tweeted yesterday morning.

She argued that the events witnessed last weekend illustrate the challenges associated with the work of police officers.

“Police education is of the highest quality in Finland. It’s important that the people who guarantee our safety are provided with the best possible tools and equipment to promote their safety at work,” underlined Ohisalo.