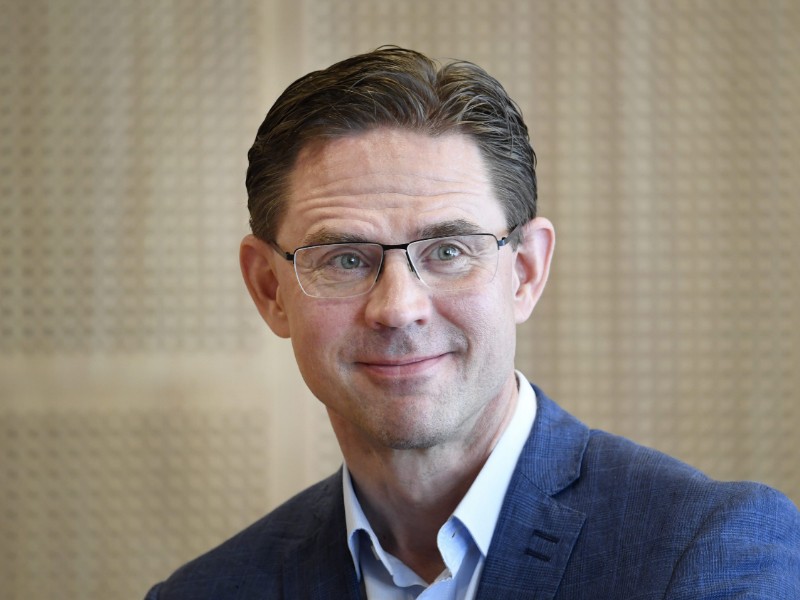 European Commissioner Jyrki Katainen (NCP) told Helsingin Sanomat on Friday that he is looking into the options available to the EU to tackle the fires raging in Brazil. (Heikki Saukkomaa – Lehtikuva)

JYRKI KATAINEN (NCP), the European Commissioner for Jobs, Growth, Investment and Competitiveness, says he has begun looking into the options at the EU’s disposal to tackle the wildfires raging in Brazil.

“I’m looking into all that’s available to the EU,” he said to Helsingin Sanomat on Friday morning.

Mikko Kärnä (Centre), a second-term Member of the Finnish Parliament from Lapland, on Friday demanded that the European Union ban the imports of soya and meat products from Brazil. The ban, he said, is warranted because the slash-and-burn agriculture practised in the country’s rainforests is posing a threat to the future of the entire mankind.

“While the European Union and other countries are combating climate change, rainforests are being ruthlessly burned to make way for soya farming and livestock rearing in Brazil,” he said.

“Everyone who uses products directly or indirectly reliant on Brazilian soya is destroying the climate. We must have the courage to impose a boycott on all Brazilian meats and soya products until this reckless behaviour in the rainforests has come to an end. In Finland, [Kesko] S Group and Lidl should remove all such products from their shelves immediately.”

The UN, he added, should discuss the situation and agree on sanctions to compel Brazil to comply with the Paris Agreement.

“Brazilian President Jari [sic] Bolsanaro’s [sic] statements surrounding the catastrophe are inexplicable and the man seems to be so crooked that he has to screw a knit cap on his head. We’re not dealing with ‘an environmental psychosis’ but with an emergency affecting the entire humanity,” underlined Kärnä.